Tabletop Giant Asmodee Reportedly Up For Sale For 2 Billion Euros 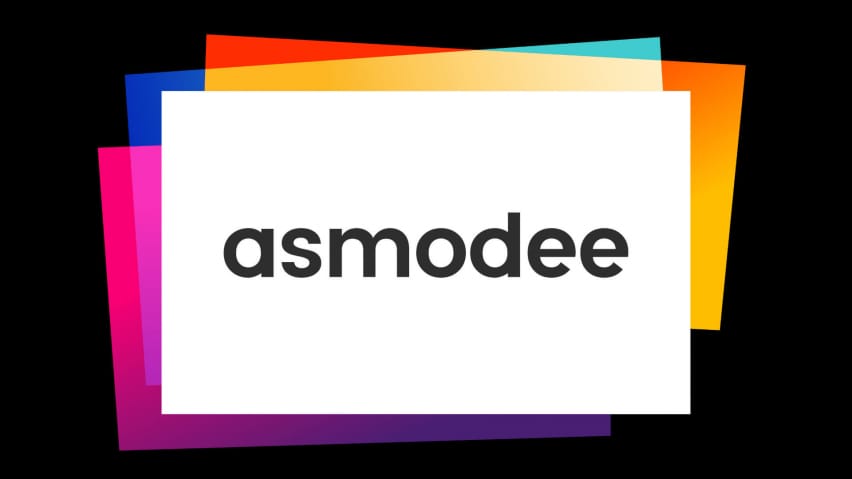 Tabletop titan Asmodee is reportedly to be sold for a staggering figure of 2 billion euros. The current owner, venture capital firm PAI Partners, is reportedly currently looking for a buyer who might be interested in purchasing the company.

What do we know about the Asmodee sale?

News of the Asmodee sale was revealed by tabletop legend Stephen Buonocore via Twitter. Buonocore says that PAI Partners has enlisted the services of investment bank Goldman Sachs, whose role is to find a buyer for the tabletop giant. Buonocore points out that 3 years ago, former owner Eurazeo sold Asmodee to PAI Partners for 1.2 billion euros, which is itself an exponential increase on the 2014 sale figure to Eurazeo for 145 million euros. According to Buonocore, the astonishing 2 billion euro figure represents a “meteoric valuation story” for the tabletop industry.

Who is Asmodee, and why is this sale a big deal?

Asmodee is one of the biggest names in tabletop gaming. As an umbrella company, the French publisher owns some of the most recognizable studios and their games. You’ll probably recognize the name of Fantasy Flight Games, whose products range from Arkham Horror (which recently got a new expansion) to Twilight Imperium. Asmodee also owns CMON, creator of the rather brilliant Zombicide, as well as Marvel: Crisis Protocol creator Atomic Mass and CATAN Studios, which makes…well…Catan (which you may know as Settlers of Catan). Asmodee also has a huge presence in the digital world; earlier this year, the company purchased digital tabletop platform Board Game Arena.

It’s worth noting that neither Asmodee nor PAI Partners has officially confirmed this sale yet. Having said that, Buonocore is a trusted name in the tabletop world; until his retirement in 2020, he was president of Terraforming Mars and Core Worlds studio Stronghold Games. We’ll have to wait and see what both of the companies involved in this story have to say about this sale. We’ve reached out to both of them for comment on this story.

How do you feel about this “meteoric” tabletop sale? Let us know in the comments below!