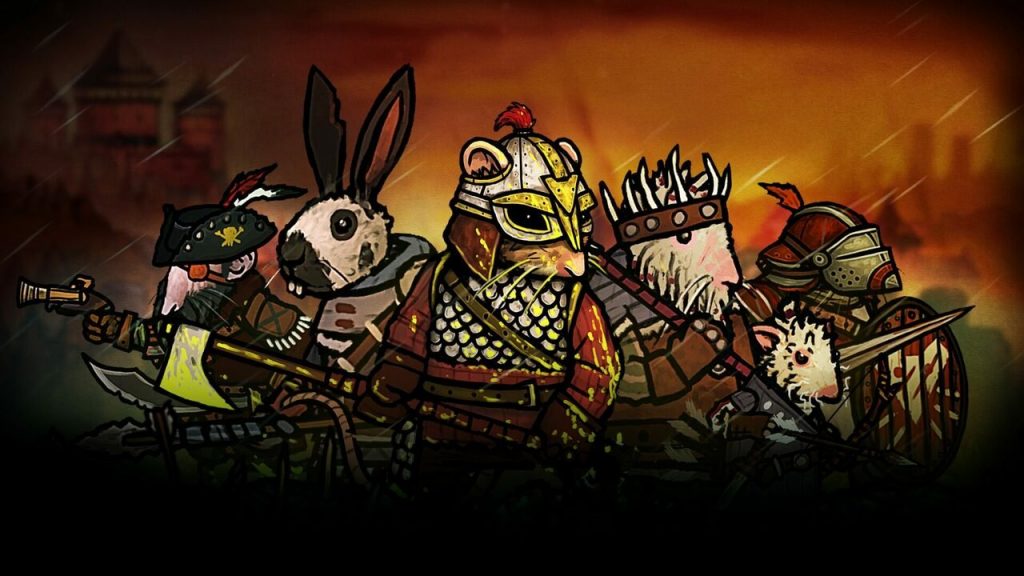 Since its release in September there’s been positive word of mouth around Tails of Iron, a challenging RPG in which you play as a heroic King rat on a quest to reclaim their throne. It’s got an attractive art style and has excellent user reviews (along with ringing endorsements from a couple in the NL team), and now it’s had a hefty free update to expand the game.

Called ‘Bloody Whiskers’, it adds a post-story questline in which you tackle 5 challenging bosses, two new rooms to open up in The Keep, six weapon skins and five armour skins. In addition it adds two difficulty modes – ‘Bloody Whiskers’ is a highly challenging option, and at the other end of the scale there’s ‘Fairy Tail’ which is “for those looking for a story-first experience”.

All told, then, there’s good variety and the game should be more accessible and fun whether you want a controller-hurling challenge or something a little easier. On top of that the game is currently 25% off in NA and EU on the eShop, if you’re tempted to jump in.

Let us know in the comments if you’re planning to check this out.