Take 20% off monitors, gaming laptops and more with this Ebay code 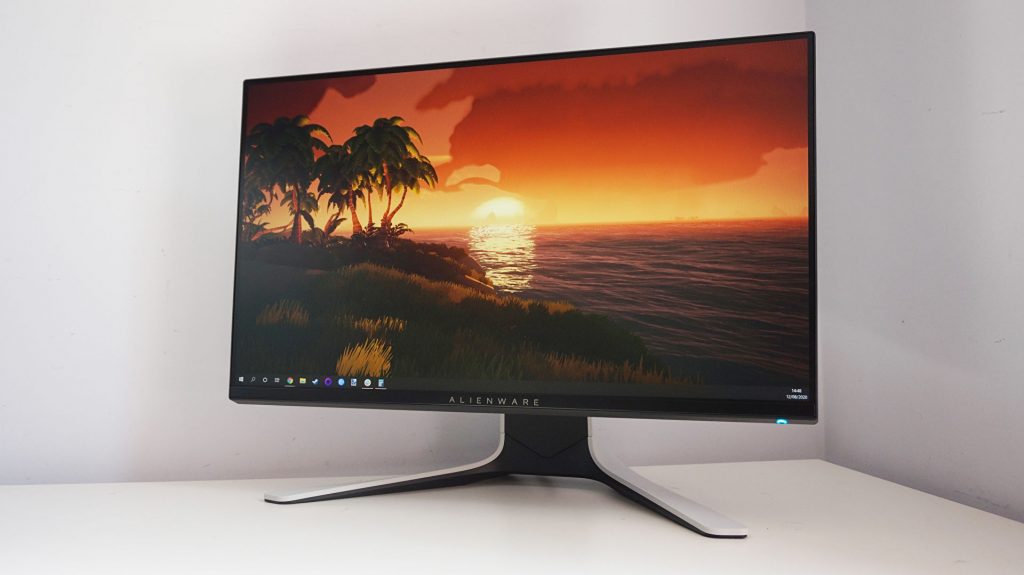 Ebay are running one of their perennial 20% off promotions at the moment, making it a good time to get games, peripherals or PC hardware below the normal going rate.

The offer is available when you use code PRICEWINS before 11:59pm at May 7th (this Friday) on items from selected sellers. That list of retailers includes the likes of Currys PC World, The Game Collection, Boss Deals, Laptops Outlet Direct, ShopTo and RPS Clothing (no relation). The code works on products that cost £15 or up, and maxes out at £60 off, so around £300 is the sweet spot for maximising the savings.

We’ve rounded up a few of our favourites below, but feel free to check out the full assortment of sale items – which are mostly new products, but also include some open box and refurbished units – which we’ve noted where applicable.

There are a couple of great mechanical keyboards in this section, from Razer’s compact Blackwidow V3 TKL keyboard to the full-fat Apex 7 with its fancy OLED display. The Aerox 3 is a solid ultra-light gaming mouse too, especially at this price. Finally, if you’ve got an Xbox Wireless Adapter or don’t mind using a USB cable, then Microsoft’s game pads can also be a good pickup for racing and action games on PC – as well as obviously working on the Series X, Series S and last-gen Xbox One.

Katharine was a fan of the Alienware AW2521 when it was released last summer, praising its accurate IPS panel and blistering fast 240Hz refresh rate, as well as the monitor’s ergonomics and G-Sync Compatible certification. It’s now discounted to £340, making it slightly cheaper than the current going rate of £350.

The rest of our selected monitors are open box specials, all checked to make sure they’re working before returning them to Ebay’s virtual shelves. The Odyssey G9 in particular is well worth considering, thanks to its gargantuan 49in span and advanced VA panel, which provide a sterling combination of detail (5120×1440) and motion clarity (240Hz). Katharine did find it a bit vexing outside of games, but you can’t beat the immersion that such a severe curve provides. The 27GL850 is another highlight here, as it’s one of LG’s Fast IPS monitors that combine the traditional motion strengths of TN panels with the viewing angles and colour accuracy of IPS, making it a strong all-rounder.

The Zephyrus G14 was perhaps the breakout laptop of 2020, thanks to its fast and efficient Ryzen 4900HS processor, RTX graphics and compact form factor – Katharine was certainly taken by it when she went hands on with it around CES the same year. Today, it’s available for £60 off, a modest but appreciated saving, and it’s joined by two other solid choices: Acer’s Predator Triton 300 and the Dell XPS 13.

We’ve not tested these PCs specifically, but looking at the specs they’re reasonable value for money given the ongoing supply constraints facing PC components like graphics cards and processors.

Two final items here – a rather capable webcam in the form of the Logitech StreamCam and a discounted gaming chair, if you fancy such a thing.

Did you find anything we missed in the thousands of items on sale? Let us know in the comments.