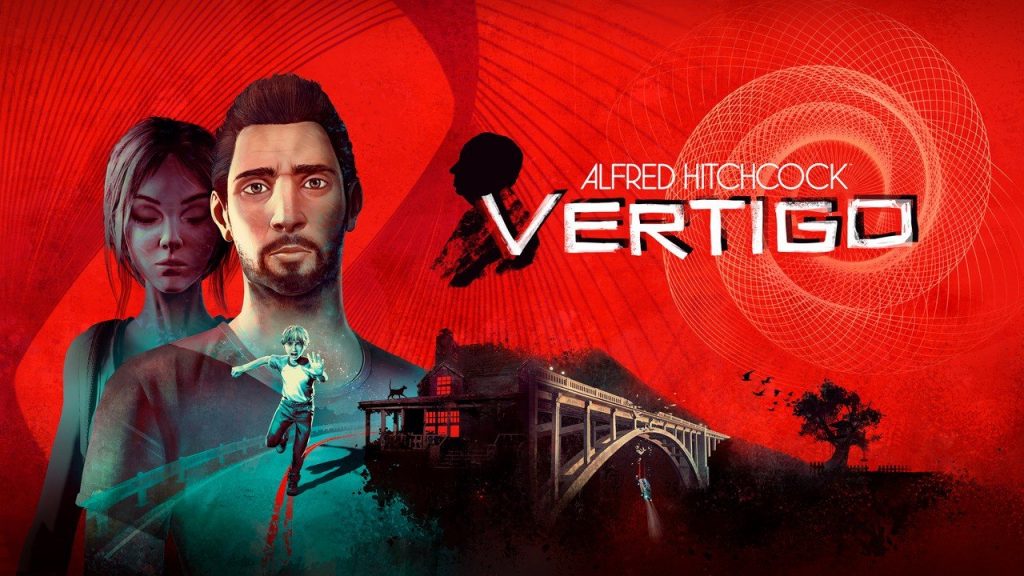 Though we’ll need to wait until 2022 for Alfred Hitchcock – Vertigo on Switch, we’re nonetheless still rather intrigued by what it’ll deliver. Publisher Microids has now published the second of its Dev Diary video series on the game, this time focusing on the soundtrack.

It’s an interesting insight into the process not just for this game, but indeed for medium-sized games of this scope. We get a glimpse of developer Pendulo Studio’s internal studio, learn how the composer works alongside the script and design teams, and also see some recording sessions. It’s not the big studio resources you’d see from a major ‘triple-A’ retail game, but is nonetheless an impressive setup to see in action.

The video also discusses how the soundtrack will draw extensive inspiration from music in Hitchcock movies, in particular on the music that inspired composer Bernard Herrmann.

Check out the video and let us know what you think!