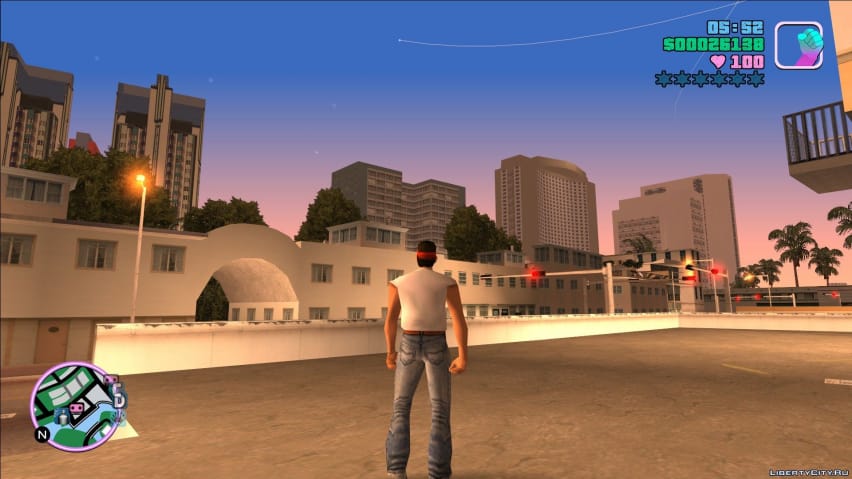 Take-Two, the parent company of the well-known video game company Rockstar Games, is stepping up their battle against those messing with their games’ code. The team behind Re3 and ReVC, a project to reverse engineer the code of GTA 3 and Vice City, have been hit with a lawsuit.

Reported last night on Twitter by GTA News, a fan account that covers news related to Grand Theft Auto and Rockstar in general, the lawsuit filed by Take-Two claims the Re3 team violated the company’s EULA, which forbids any reverse engineering of their games. In addition, the team is also in hot water for adding new cheats with Re3, another thing forbidden by the EULA. The lawsuit goes on to mention the team’s DMCA counter notice, which the lawsuit says were “knowingly filed [in] bad faith.” The entirety of the 17-page filing can be read here.

Take-Two isn’t a big fan of modding when it comes to their newer games, but this may be the first time they filed a lawsuit against someone playing with their game’s code. There’s some speculation that the reason Take-Two is going so hard on these projects is because they might soon be releasing remasters of their three most popular PS2-era GTA games: Grand Theft Auto 3, Grand Theft Auto: Vice City, and Grand Theft Auto: San Andreas. These remasters would be made with the Unreal engine and use a mix of new and old graphics to bring these games to modern platforms, including the Nintendo Switch. The Re3 team have yet to give any public response to the lawsuit.

The most recent renditions of Grand Theft Auto 3 and Vice City are playable in GTA: The Trilogy for the PlayStation 4.