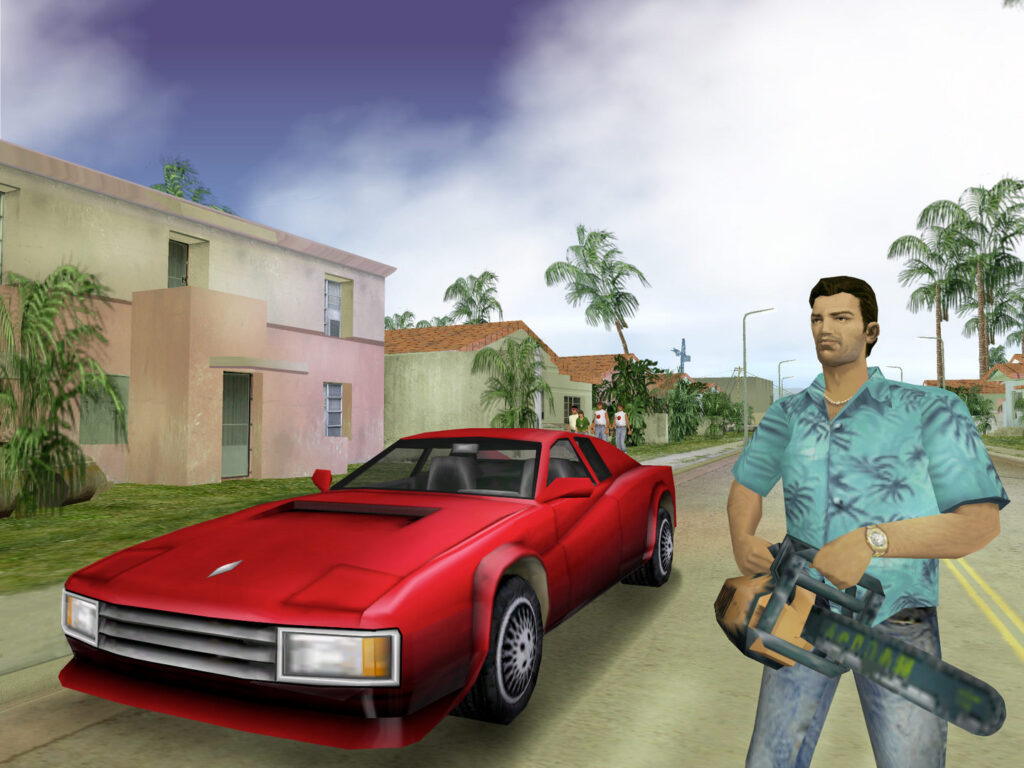 Take-Two Interactive has quite a few game development studios under them but most would likely be familiar with Rockstar Games. These are the folks that brought out Grand Theft Auto, Bully, and Red Dead Redemption franchises to name just a few. Recently, Take-Two Interactive held an investors call where a few members were able to present questions to the CEO, Strauss Zelnick, regarding future content and strategies being played at the moment.

These investor calls are a great way to get some extra little insight into what may be in the works from different studios although the big news is usually kept secret for a grand reveal. With that said, one of the investors presented Strauss Zelnick with a question regarding past Grand Theft Auto games being remastered. Right now we’re still dealing with just Grand Theft Auto V, a game that launched in 2013 and is continuing to find itself ported to the latest platforms. This longevity of the installment is mainly thanks to the online component, Grand Theft Auto Online which is still receiving plenty of updates for players to go through.

With that said, there are plenty of gamers out there who may not have experienced some of the past Grand Theft Auto installments. Most veteran fans still hold Grand Theft Auto: San Andreas and Grand Theft Auto: Vice City on a pedestal but those titles released years ago at this point making it a bit lackluster for newcomers. We’ve also seen fans offer a look at what these games could have looked like if Rockstar Games offered a remastered edition or even a remake at this point.

Unfortunately, we don’t know what’s exactly in store for the past installments. The CEO of Take-Two Interactive only took that comment as a statement and suggested that anything planned for these titles would be coming out from Rockstar Games. While most are waiting on the Grand Theft Auto 6 announcement, perhaps the developers may also consider giving these past games a new lease on life with not only veteran players getting a chance to replay those past games but newcomers a fresh new Grand Theft Auto experience as well.