Talking Point: Do You Replay Games? 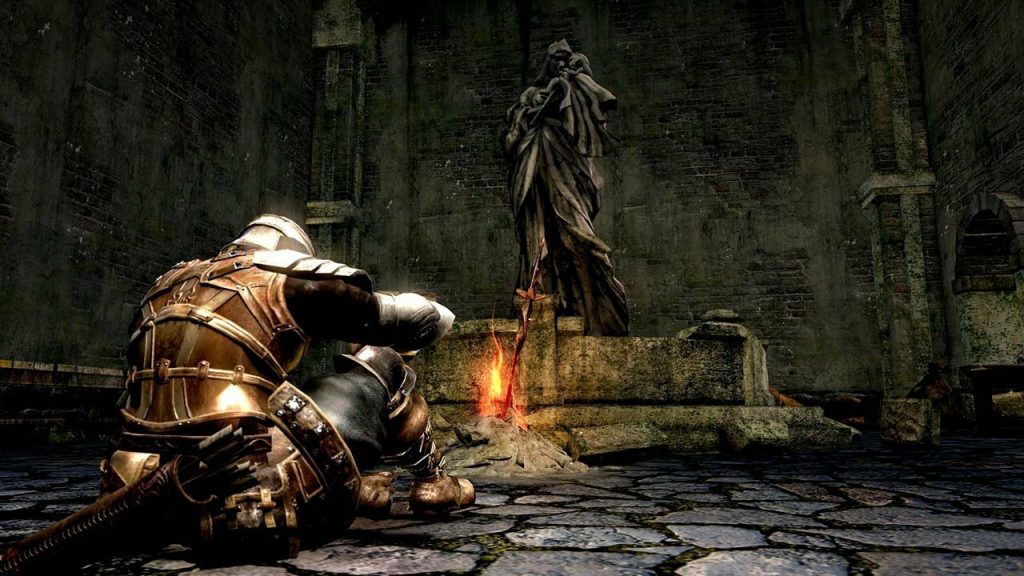 There are some conversations that I had as a kid that, for whatever reason, I still remember clear as day. It’s weird to remember discussions I had when I was little, because my brain transplants a very adult version of me into the memory, since that’s my perception of myself, and then I’m just a large human talking to a very small human about whether or not hot dogs are made of dog.

Anyway, one of those conversations that I still remember with the crisp clarity of a Swiss lake was with a girl named Jessica. It went something like this:

KATE: So, I’m reading Harry Potter for the second time, and-
JESSICA: What do you mean, the second time? Why would you read it twice?
KATE: …Why wouldn’t you?
JESSICA: You already know the story.
KATE: Yeah, but I forget bits of it.
JESSICA: That’s stupid.

Since that day, and that fateful debate, I’ve always assumed that the world is firmly divided into two general camps of people: those who aren’t bothered about re-reading, rewatching, or replaying some of their favourite stories, and those who would rather spend their time witnessing something new. Now, to be fair to Jessica, this was a conversation that took place when we were around eight years old, and I don’t doubt that she’s since watched at least one movie twice, but I’m still curious.

I’ve played Dragon Age: Inquisition at least three times all the way through, and countless more times without completing it. And that’s child’s play, really — some people have played Mass Effect over thirty times. My partner boots up another game of Dark Souls pretty much any time he remembers that it exists, and he’s currently trying to get me to replay Ocarina of Time so I can beat Ganon properly (I know, I know! I’m sorry).

In fact, our lovely blue sister site Push Square has written about their own experiences with, and opinions on, replaying games. Liam says he’s not the replaying type, because he’s “almost always looking ahead to what’s next” — “I just cannot wrap my head around why you would want to invest so much time into a title you’ve already seen through to completion instead of checking out something new,” he says. So, at least I know that Jessica was right — there are people out there who don’t replay things! She didn’t need to be so mean about it, but hey, that’s just what Jessica was like as an eight-year-old.

But games are more fun to experience a second time than movies and books, aren’t they? There are branching choices, scenes that you can miss, relationships you might want to play differently. It’s not like a book, or a movie, where you’re getting mostly the same experience, even if you do notice some new details here and there. There are so many reasons to replay a game, even if it’s just that a particular one is your “comfort game” that you can stick on whenever you’re feeling a bit sad.

But that does tend to leave me, at least, feeling a little guilty. Why am I playing a game I know backwards instead of tackling my huge pile of completely unplayed games? Am I enjoying something I already know I’ll love, or am I just being avoidant? Am I the video game equivalent of a kid who’ll only eat chicken nuggets, because anything else is unknown and scary?

So, tell us: do you replay games? Or are you always moving on to the next big thing?

But don’t leave just yet — I want to know more. Replaying games isn’t that strange, after all. So here’s another poll, because everyone loves polls: What makes you more likely to replay a game?

And, finally: What are your thoughts on Jessica?