Talking Point: What Are You Playing This Weekend? (April 24th) 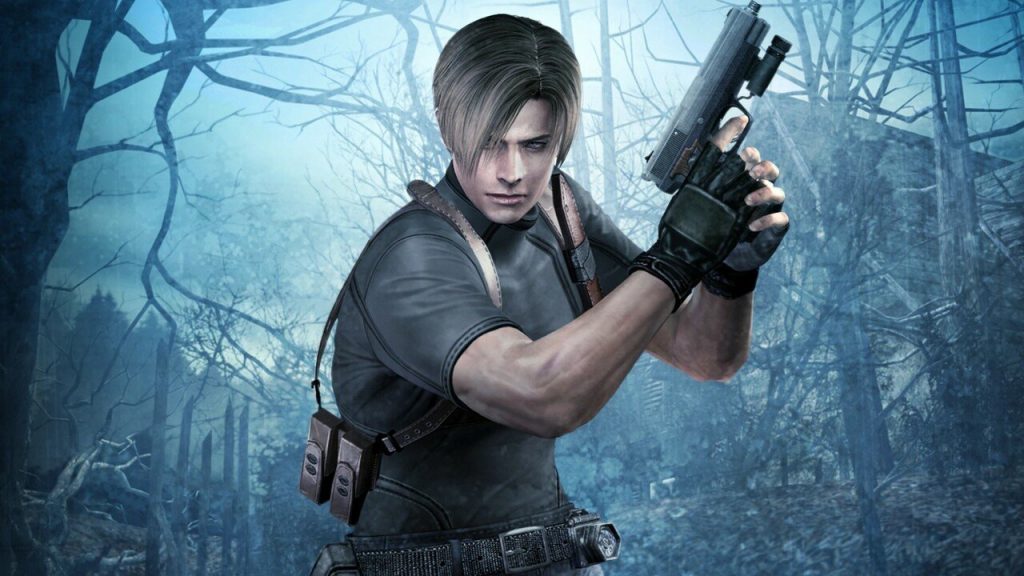 Another busy week in the world of video games has come to an end. In the past seven days we’ve seen LEGO Luigi leaked and then officially revealed, Super Nintendo World forced to close temporarily due to pandemic-related precautions after opening just a month ago, and Super Mario 64 show up playable in a browser.

Now, though, it’s time to discuss our weekend gaming plans. Members of the Nintendo Life team have done just that below, so feel free to give our entries a read and then join in with your own via our comment section. Enjoy!

This weekend I’ll likely spend the most time playing MLB The Show 21; it’s easily the series I play the most away from Nintendo Switch. Assuming the servers are working, they’ve been a tad iffy at times.

On Switch I’m getting into the really good bits of Monster Hunter Rise; I did some grinding for decent gear and am now tackling some of the bigger beasts. It’s also Walt the Kangaroo’s birthday on the island of Llareggyb in Animal Crossing: New Horizons, so I’ll put on my nicest clothes and toddle along to his party. I still play every day, mainly because I can’t bear the thought of any of them getting a cold and not having medicine.

I’ve put Friends of Mineral Town on pause for now, although I did just achieve the (dubious) honour of dating everyone in town, because I’m having a hard time picking a spouse. Replacing FOMT (for now) is Deiland: Pocket Planet Edition, another “it’s like Harvest Moon but [twist]” game, where the twist is that your entire world is… an entire world. A teeny tiny planet, that is. Sadly, there’s no one to date, and you’re alone most of the time. Ah well.

I’ve been playing a lot of Fez — which I started up a Discord for, and only invited friends who’ve never played the game before. The intention was to swap tips and hints, but it turns out that all of us have no idea what’s going on.

Following on from last week, I’m still playing an upcoming review game, which is all about the adventures of Badguy Murderman. I’m really looking forward to reviewing it, because I both love it and find it INCREDIBLY FRUSTRATING.

I have a bad history of buying Monster Hunter games and neglecting them and I’ve done it again with Rise. Not this time (maybe)! I fully plan to set some time aside and try to understand what makes these games so fun. I hear such good things but for whatever reason I always stop playing after the opening hours.

Maybe in the next “What Are You Playing This Weekend” piece I’ll be a changed man – that or I’ll be playing Resident Evil 4 again. Probably the latter

Hello. This weekend I’m gonna be chilling out with The Darkside Detective and its recent sequel, A Fumble in the Dark, both of which are currently on offer on the Switch eShop. I’ve only just started out with the first game and so far it’s been a great time with some properly hilarious writing and a condensed approach to the point and click puzzler style of gameplay that makes the whole thing feel satisfyingly breezy.

Elsewhere, I’ve also picked up the Hotline Miami Collection, mainly because I absolutely adore the first one’s soundtrack, am continuing to slowly make my way through the rankings in the quite excellent Monster Hunter Rise and have fully committed myself to a playthrough of Resident Evil 4 in glorious handheld before Village arrives early next month. Have a good weekend whatever you’re up to or playing and stay safe out there!

Hello folks! Hope everyone’s doing well. I’ve not got a lot going on this weekend, but I’ll be diving back into Resident Evil and Resident Evil 0 for the billionth time (my hype for Village is slowly building now – finally!). I love the old fixed camera style RE games, and since we can’t get the original RE2 on the Switch, these two games are frankly the epitome of the genre (yes, even 0)!

Other than that, I’m on a bit of a point-and-click binge at the moment, so I’m currently playing Full Throttle, and may move on to Thimbleweed Park (can we get a proper sequel to this, already?) if I get chance.

Double dose of SD Gundam arrivals from the East. I already owned both games but this is the first time I have SD Gundam G Generation Genesis with English text support along with all the DLC options of SD Gundam G Generation Cross Rays. This is my life now, moving big headed mechs against other big headed mechs and watch the fireworks go off. Living the dream, baby! Also back to TRON: Evolution Battle Grids on the Wii for that sweet bio-digital jazz.

Game of the week is Turnip Boy Commits Tax Evasion. He was just a regular turnip until the government came to collect. On that day, Turnip Boy became the greatest Link to the Past homage of recent memory.

What am I playing this weekend? Probably some Shantae now that the entire collection is available on the Nintendo Switch. While I’ve become a big fan of WayForward’s half-genie hero over the years, I’ve never really given her original outing much attention, so this weekend I’m planning on spending some quality time with the eShop port.

Although I’m already a fair way into the Game Boy Color version, I’m starting to think I should have gone with the enhanced GBA release – so maybe I’ll swap to that in time? Either way, I’ll be playing one at least one version. The other game I’ll be returning to this weekend is Monster Hunter Rise. The more time I spend with it, the harder it is to put down. There’s just so much to hunt! Enjoy your weekend, everyone.

As always, thanks for reading! Make sure to leave us a comment below with your gaming choices over the next few days…