Talking Point: What Are You Playing This Weekend? (May 1st) 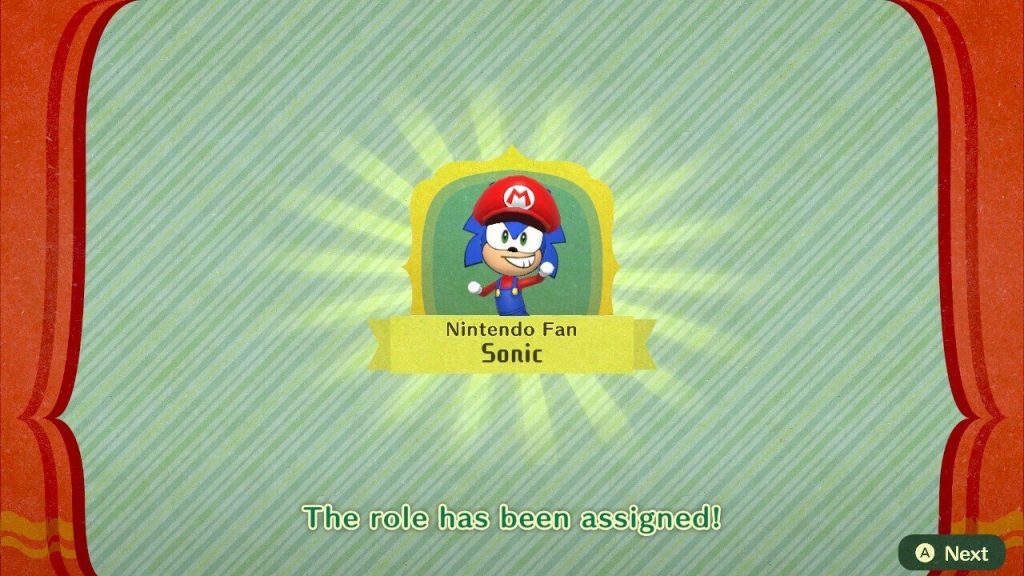 It’s been another intriguing week in the world of Nintendo, as we take a breath and prepare to relax over the weekend. We had a surprise update that great enhanced online play in Super Mario Party, Monster Hunter Rise updated to version 2.0, Animal Crossing missed the memo with a disappointing update, New Pokemon Snap arrived and much more besides.

Now, though, it’s time to discuss our weekend gaming plans. Members of the Nintendo Life team have done just that below, so feel free to give our entries a read and then join in with your own via our comment section. Enjoy!

Starting off on non-Switch, I’ll be playing MLB The Show 21 a lot again, but that’ll be the case most weeks so I’ll probably stop mentioning it! I may also double-dip on a new console for Star Wars Jedi: Fallen Order because it’s got a big discount and will have a free upgrade in the Summer. Yes, it’s a trap (and they got me).

Back on Switch, I’ll definitely be pushing on in Monster Hunter Rise as I’m keen to get stuck into the version 2.0 content; I’m not far off triggering it. I’ll also be playing Before I Forget, which is a very different sort of game that tackles the topic of dementia; the developers spoke to us recently and I’m keen to experience it for myself. Any time beyond that will probably go into either Huntdown or XCOM 2 Collection, depending on what appeals to me at the time.

Anyone who knows me will be painfully aware of this already, but Pokémon Snap has always been ‘my thing’.

I have such fond memories of playing the original game on N64 when I was around six or seven years old and have always dreamt of having a sequel. I never thought we’d actually see the day, but here we are with New Pokémon Snap!

I imagine any spare moment I get this weekend will be spent exploring everything the new Lental Region has to offer and I’m really looking forward to getting stuck in. Bring it on!

I’ve been playing a loooot of FEZ, but I can’t even talk about it that much because basically everything is a spoiler. I’ll just say that I’ve been having a great time uncovering secrets and solving puzzles, and I’m pretty proud of myself for figuring out certain things out of sheer stubbornness. There, that should be vague enough.

I’ve also been once again trapped in Harvest-Moon-likeland with Deiland: Pocket Planet Edition and Castaway Paradise, both of which I’ll be reviewing soon, and then I think I don’t want to see plants and/or animals for a few weeks.

And last but not least, how about that Miitopia demo?! I’m currently fighting the Dark Lord 🥺, alongside Duchess from Foster’s Home For Imaginary Friends, and Minecraft Steve. It’s brill.

Hello folks! Hope all is well on this (hopefully) fine weekend. I’m continuing with my Resident Evil binge over the next few days, and I’ve moved onto the incomparable Resident Evil 4. It just doesn’t get much better than this, does it? One of the best games of all time, and I can play it on the bog – marvellous.

Otherwise, I may dive back into the Castlevania Anniversary Collection again, after the physical edition announcements from Limited Run has got me feeling the HYPE™! Sadly, no Pokémon Snap for me yet, but hopefully I’ll be picking it up at some point in the next couple of weeks. Have a good one, all!

Car-Fu filled weekend with Speed Racer: The Videogame on Wii. Underrated movie, underrated game. In between repeating Racer X one-liners, I will give the latest New Pokémon Snap a spin, heard it’s a good one. I just now realize my Switch backlog has reached epic proportions, I should work on that… but all these retro games I have lying around are currently scratching an itch I didn’t even know was there.

Game of the week is predictably R-Type Final 2. I took the plunge in the Kickstarter so now I will just need to patiently await those R9 variants to start showing up at my doorstep. Bydo beware!

Aside from those games, I’ve been progressing through Story of Seasons: Pioneers of Olive Town at a decent clip, and intend on building out my farm more. I’m working on getting my orichalcum tools now, and have dedicated myself to giving Reina a lump of coal every day until she falls in love with me. I’m also going to jump back into Monster Hunter Rise and try to get to the new content; I’ve fallen a little behind in the past couple weeks.

As always, thanks for reading! Make sure to leave us a comment below with your gaming choices over the next few days…