Home » Talking Point: What Do You Think The “Switch Pro” Will Actually Be Called?

Talking Point: What Do You Think The “Switch Pro” Will Actually Be Called? 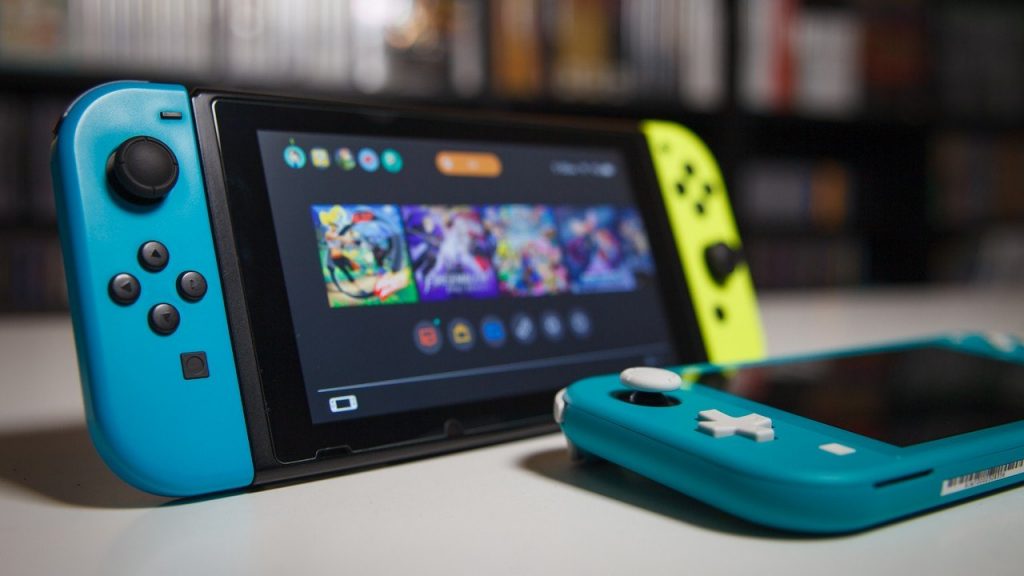 Another day, another ten thousand Switch Pro rumours with not much to add. Trust me, we’re as bored of the “BREAKING NEWS: SWITCH PRO TO HAVE BUTTONS????” as you are, but the latest is that the founder of XboxEra on Twitter is predicting Thursday as the announcement, but the more interesting thing is that a new(ish) name has started making the rounds: The Super Nintendo Switch.

Now, we’re all well aware that Nintendo is… not the best at coming up with new console names. It’s a pretty solid theory to say that the Wii U suffered in sales partly because people didn’t realise it was an entirely new concept, and not just a slightly-different Wii, and the phrase “New Nintendo 3DS XL” sounds more like an ointment for some awful skin condition than it does a console. To put it another way, we would not be entirely surprised if Nintendo decided to run with “New Switch U Max” or something equally annoying to write.

My logo for the rumored new model from
NintendoSwitch

To cut to the point: none of us have any idea what the new Switch will be called, but we’re pretty certain it’s coming. So: what do you think is the most likely name, out of the ones we’ve seen so far?