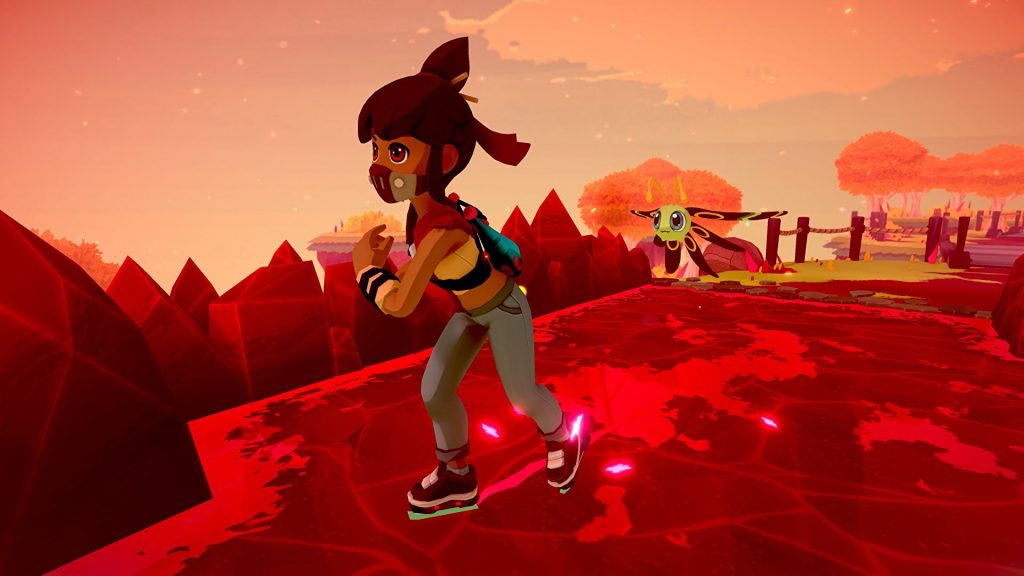 Temtem‘s Cipanku island update is live now, adding a new region to the monster taming MMO – plus new Temtem to catch, a teleport sytem, and a lot else. There’s a new trailer below that outlines all the new features.

Cipanku island is a new area where “tradition and technology converge together,” and where new Digital-type Temtems have been bred in captiivty. Clan Belsoto – Temtem’s main antagonists – have set those Digital Tems free, giving you the opportunity to catch them in the wild. They have their own traits and their own strengths and weaknesses against other kinds of Temtem.

The update adds 24 new Temtem in total, including the first mythical Temtem. The mythical Temtem can be fought in a Lair, new group dungeons that can be tackled co-operatively by 3-5 players. Although most of its content can be played solo, Temtem is an MMO, and Lair’s are designed to encourage players to work together to manage their resources and which Temtem they each bring along.

A teleport system has also been added to the game to make it easier for players to travel between the game’s regions, and the Crystal Skates – previously only available for a particular quest line – return as a permanent addition to the player’s moveset.

Watching the trailer, it’s somewhat remarkable just how similar to Pokémon it is – although I’m fine with “monster taming” just being a genre now. The Temtem look cuter in motion than they do in screenshots, too – undoing some of my previous reservations about its character designs.

The Cipanku Island update is free for owners of the game, and you can buy into the early access via Steam and Humble.