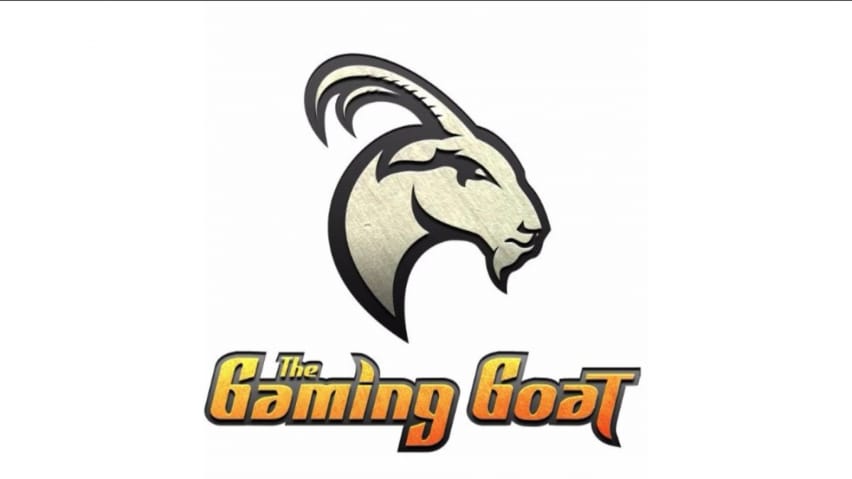 The hits keep coming for tabletop game retail company and publisher, The Gaming Goat, as well as its CEO, Jeff Bergren.

After making some highly antagonistic and confrontational posts on his social media feed in response to a certain Kickstarter project, Bergren’s actions have continued to ripple out across the community. The consequences of those actions have appeared in a response from those behind GenCon, the tabletop gaming convention happening this weekend. In a forum thread, they responded to questions on whether or not Bergren and TGG would be permitted to attend in light of recent behavior. To quote the post directly, ” Jeff Bergen will not be attending Gen Con. We appreciate those who have provided information regarding this situation. The Company is.” the post then listed an official e-mail address for those who wish to for a more formal and in-depth explanation for their decisions. We have reached out but have yet to receive a response at the time of writing. It is important to note that while Bergren has issued no formal apologies or confessions of wrongdoing for his actions, TGG itself has. A community post on its Facebook page has formally addressed the hateful imagery that started these events and explicitly discredited them.

So yes, Bergren can not attend GenCon, but TGG’s booth and products will be on sale there as well. However, many of those games will not be available for long. More information has come to light regarding TGG’s behavior in the industry, to its employees, and to the public at large. The archived list of stories and grievances on Board Game Geek is extensive, but highlights include TGG’s own Senior VP, Eddie Marmol, willingly exposing people to COVID-19 while he was infected with the potentially lethal virus, keeping extensive lists of publishers they’ve supported whose Kickstarter projects failed to deliver and making veiled threats about collecting their pledges, and openly mocking BLM protests.

As this information continues to spread in addition to its most recent incidents, more and more developers and studios are severing ties with TGG. Thistroy Games have officially announced on their Facebook page that they would not be renewing contracts with TGG. Once their two-year deal for distributing games in the US and Canada for Micro City are up, the studio will be seeking out another publisher. Another indie developer, Side Room Games who created Black Sonata and Black Sonata: The Fair Youth, based on the Shakespearean sonnet lamented their association with TGG. Once again, they acknowledge that TGG are within their rights to sell their remaining stock of product, Side Room Games would not be continuing their business with the publisher. Dr. Finn’s Games, the studio behind the organized crime board game Mob: Big Apple also announced they would stop working with TGG.

Finally, Meeple on Board – Vanguard, the licensing agency behind TGG announced they would be cutting ties with the publisher. They cited Bergren’s dismissive behavior towards potential white supremacist dog whistles, as well as his ongoing behavior mentioned above as reasons to end the partnership. The official statement also clarified that any remaining commissions would be going to charity.

Is he banned from Origins too? TGG is a sponsor?

I think right now it’s just GenCon. BUT that can change in a heartbeat.