The 10 Hardest Hollow Knight Bosses (With Tips To Beat Them) 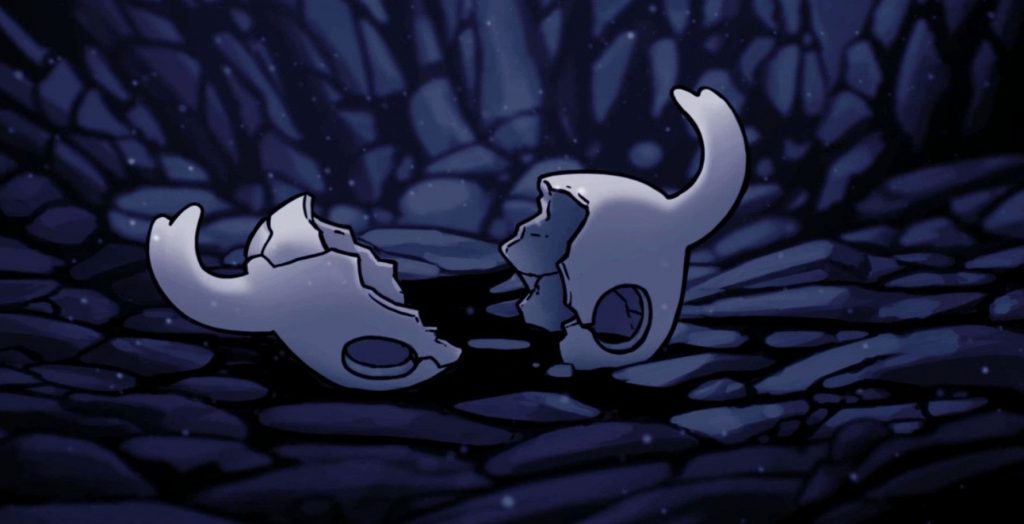 Hollow Knight is one of the best Metroidvania games to see release in a very long time. It took a lot of inspiration from the Dark Souls franchise while managing to carve its own path in the world of video games. As you venture around Hallownest, you’ll encounter many bosses, and very few of them are not punishingly hard.

RELATED: Hollow Knight: Where You Can Get Simple Keys (& Where To Use Them)

We always love the story of an indie developer creating a smash hit, so we like to talk about Hollow Knight as much as we can. What we’re going to do today is take a look at some of the most challenging boss encounters in the game (which is really saying something).

Updated on May 1, 2021 by Michael Christopher: As fans continue to wait for the release of Silksong, Hollow Knight remains an incredible game that is still replayable time and time again, but we know many people are still struggling to beat some of these bosses. We’ve refreshed this list and added some tips on how to defeat these foes. So, sharpen those Nails, and get swinging.

Despite the fact that this boss is able to swipe at the player when they get close, it’s not fast enough to stop them from getting in a few quick hits before running away. However, the problem with this strategy is that it is also able to shoot projectiles at the player, meaning that they’re never really safe.

It’s not the hardest routine to get the hang of, but we feel that as a mini-boss it can get pretty difficult. At the end of it, the main character is rewarded for their bravery with a Mask Shard, making the Brooding Mawlek worth taking on.

The False Knight is the first main boss that players will come across, meaning that he’s not particularly difficult to take down. However, if you return to the arena and strike the remains of the boss with the Dream Nail, you’ll be granted entrance to the Failed Champion fight.

RELATED: Hollow Knight’s Hornet Story Is A Full Sequel, And Switch/PC Kickstarter Backers Get It For Free

This boss battle is a lot more difficult, forcing the player to deal with an enemy that is constantly launching themselves around the arena (while projectiles rain from the sky), not to mention trying to hit the guy at the same time!

Hornet is a mysterious character. Now we know that she’ll star as the protagonist of the second game, we’re excited to learn more about her story.

While Hollow Knight’s first battle against her is a little challenging, it isn’t too hard when compared to the second battle. Her special weapon is capable of pulling off moves with much more range than most enemies. This is not to mention the spiky traps strewn across the arena, which reduce the mobility of the player in a tense situation.

This boss is constantly teleporting around the screen, keeping the player on their toes throughout the entire fight. There’s no stopping to catch a breath against the Soul Master.

If you want to beat the Soul Master, you’ll have to recognize his attack patterns and make sure to get an attack in whenever he leaves himself open. He hits hard as well, so any time you take damage, you’ll have to try to grab a chance to use your Focus and heal some of that precious health. Only mastery of Hollow Knight’s mechanics will see you through this one.

When you’ve finally managed to take down the Soul Master, you can choose to go back and take on an even more challenging variant of the boss. Only the truly brave should choose to do so.

The Soul Tyrant is equipped with every single attack that the Soul Master boasts, but he performs them even faster. This leaves the player with even less time to dodge and weave before taking a couple of shots for themselves. We wouldn’t blame anyone for choosing to leave this optional boss behind, so it’s definitely one for the completionist players out there.

Anyone that has played through Hollow Knight will know that it’s hard enough taking on just two enemies at a time. However, this boss battle ramps up the difficulty by forcing the player to try and best six different knights.

You only have to take them on two at a time, yes, but that doesn’t change the fact that this is difficult on its own, as they chip away at the player’s health. To knock two of them out and see two more reanimate can be very demoralizing, forcing some players to give up entirely.

The first Crystal Guardian fight isn’t too difficult. It taxes the player somewhat and tests their skills, but never really pushes it to a level of frustration. When people return to the fight, they will find that the Crystal Guardian has now become the Enraged Guardian, presumably so angry that it ever lost in the first place.

While its attacks don’t change that much, it becomes much more aggressive, attacking the player ferociously. As well as this, every single attack causes two points of damage rather than one.

This variant of the Broken Vessel boss is brutal. Players have to stay on their toes throughout, employing every ounce of skill they’ve picked up on the way to the fight.

In this boss battle, you’ll have to act on instinct, constantly dodging and using any chance you get to attack and chip some health from your foe. Believe us when we say that this fight will take a long time to complete.

The Pure Vessel is a tank of a boss, an unpredictable brute that will do a lot of damage when they hit (which they will do regularly as their patterns can be so difficult to get a handle on). The Pure Vessel boss battle is not the hardest in the game, but that doesn’t change the fact that it is brutally difficult.

We found ourselves having to try over and over again just to get the edge on this guy. Seriously, we cannot overstate how difficult this boss can be for a player who is not ready to face them yet.

Being the real final boss of the whole game, it makes sense that we would say this is the hardest boss of the game, but there’s no way of arguing otherwise. The developers did well making sure that the difficulty increased as the game went on, as this is something that some games just struggle to get right.

Anyone that has played Hollow Knight will know that it’s fair for us to say that this is the hardest boss. It may be an anticlimax as far as this list goes, but this boss is definitely the climax that Hollow Knight deserved!

NEXT: 15 Of The Hardest Video Game Bosses To Beat


Next
Pokemon: 10 Things You Didn’t Know About Scyther