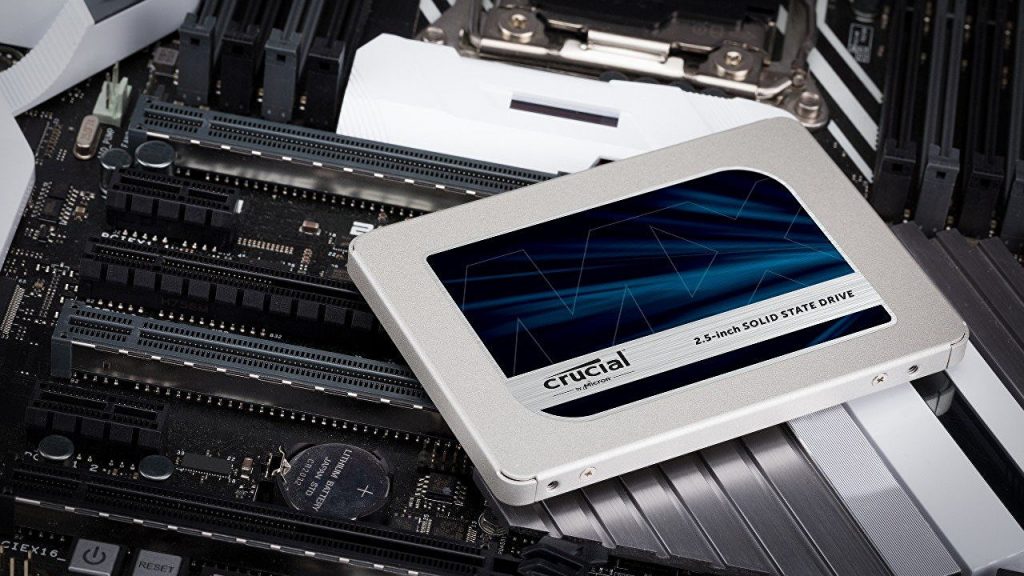 A couple of weeks ago, the 1TB model of the excellent Crucial MX500 SSD hit a new all-time low price of £67 in the UK. Alas, the deal lasted all of twenty seconds before it shot back up to its usual price of around £84. Thankfully, this cut-price SSD deal has now resurfaced thanks to Amazon UK’s big gaming week sale, giving you another chance to pick up this nippy SATA drive for the same low price of £67.

The Crucial MX500 is one of the best and cheapest SSDs for gaming around right now, and today’s deal price cements its position at the wallet-friendly end of the scale even further. £67 is a great price for a 1TB SSD like this, as many of its rivals such as the Samsung 860 Evo will still set you back close to £100 for a 1TB version, which is over £30 more than today’s MX500 price. Even the 1TB version of my favourite cheap NVMe drive, the WD Blue SN550, still goes for at least £84 these days (which itself is also pretty bargain-tastic, if you’re after a great value NVMe drive), making the Crucial MX500 a veritable steal by comparison.

Of course, a SATA drive like the Crucial MX500 isn’t going to be quite as fast as an NVMe SSD like the WD Blue SN550, but it’s still a huge step up from an old hard disk drive, and will make your games load much faster. It will also make Windows feel a lot more responsive if you decide to install your OS on there as well.

The MX500 deal above is also a much better buy than many of the other Crucial SSDs on sale this week as part of Amazon’s gaming week bonanza, too. The 500GB model of the Crucial BX500 is also going cheap at just £42, for instance, but this SSD is quite a bit slower than the MX500, coming in with random read and write speeds of just 16.39MB/s read and 25.08MB/s write in my benchmarking tests. The MX500, on the other hand, managed 36.62MB/s read, 72.73MB/s write in the same test, making it more than twice as fast as its similarly-named sibling.

So, if you’re in the market for a new SSD or just fancy getting another drive to beef up your PC’s storage banks, today’s Crucial MX500 is well worth snapping up. Hopefully it will stick around a bit longer than last time, but as always, there’s no telling when stocks will run dry and the price will return to normal.

To see what else is in Amazon’s Gaming Week sale, you can browse the full list here, and remember to also check out our round-ups of the best mice, keyboards and headset deals, as well as our top picks for the best laptop deals going on this week as well.