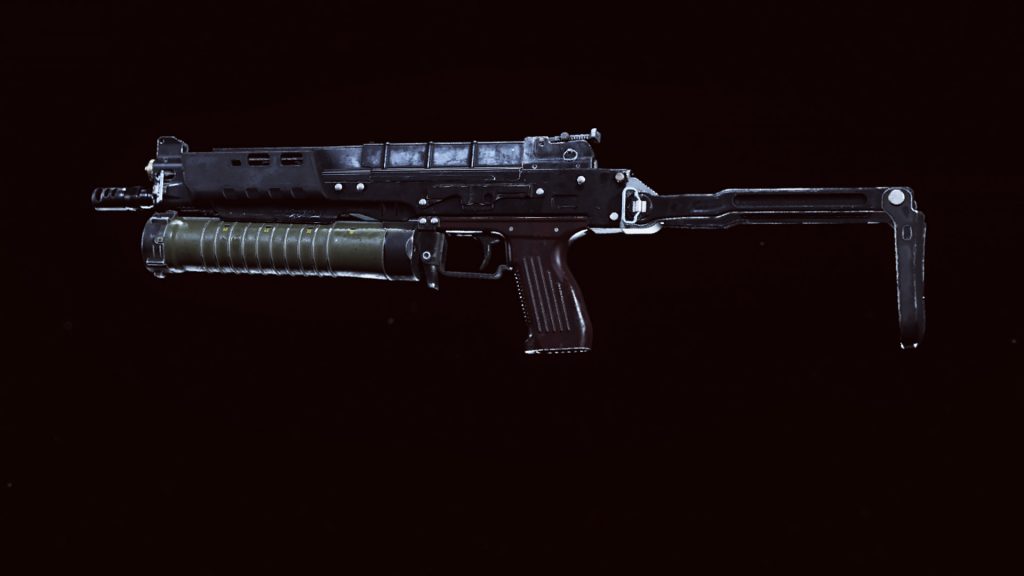 Looking for the best Bullfrog loadout in Warzone? The Warzone meta is constantly evolving, and the Bullfrog is emerging as one of the best Warzone SMGs. When paired with the right attachments, this weapon can hold almost as many bullets as an LMG while maintaining the same accuracy and mobility you would expect from a fully automatic SMG.

The best Mac-10 loadout was such a staple of the battle royale game for so long that barely anyone thought to give this Call of Duty Cold War gun a try. Not only does the Bullfrog dominate at close range, it does an impressive job at medium distances thanks to its impressive damage range.

Now that the community has tried out the Bullfrog, it’s easy to see why everyone is picking this weapon. The fact that this weapon is a close rival to the Kilo 141 assault rifle says so much about the DPS of this SMG. Though the Bullfrog lacks the same damage of some of the other SMGs, the massive magazine coupled with high bullet velocity more than makes up for it.

The best Warzone Bullfrog loadout is:

The GRU Suppressor gives the Bullfrog that all important sound suppression trait, making it easy to silently eliminate players. This attachment also increases the damage range of the Bullfrog, giving you the ability to fight from short and medium distances.

Just like the GRU Suppressor, the 7.4″ Task Force barrel increases the Bullfrog’s damage range and increases bullet velocity. These two attachments give the Bullfrog an edge when firing at a distance. The only downside to this barrel is the recoil control, so you will have to learn how to manage it.

For the magazine, we suggest you put the 65 Rnd onto your Bullfrog loadout. It increases your ammo capacity a little bit, while sacrificing a little bit of reload time. It’s not a massive issue though as you shouldn’t need to reload all that often. If you want the insurance of more bullets in your magazine, then the Spetsnaz 85 Rnd might be better for you.

This weapon features clean iron sight optics, giving us the option to select a grip instead. We recommend the Serpent Wrap for increased ADS time and flinch resistance at the cost of sprint-to-fire time. You could also opt for the Spetsnaz Grip for more recoil control at the cost of firing movement speed and ADS firing move speed.

The ideal loadout would place the Bullfrog as a secondary weapon, opting for a long ranged weapon like the DMR 14 or the LW3 Tundra to cover enemies at a distance.