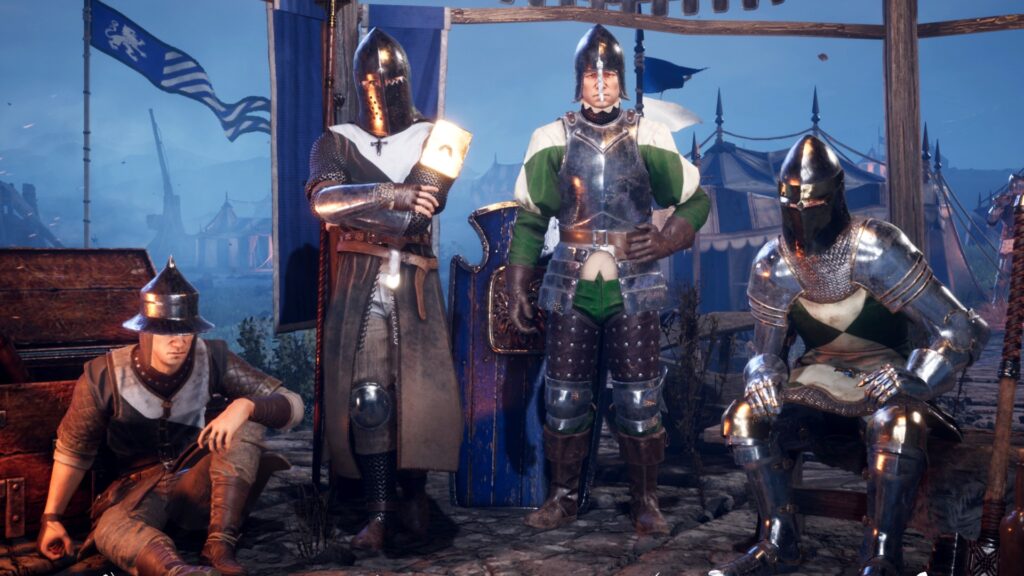 If you ever wondered what it would be like to fight alongside a bunch of medieval knights, now is your chance. Chivalry 2 transports you to the Dark Ages where you can clash swords to your heart’s content. The role you play in battle is up to you: you can choose to be a Knight in heavy armor, a skilled Archer, a nimble Vanguard, or a helpful Footman.

The Chivalry 2 classes have one thing in common: none of them know pain. Besides that, their weapons, attacks, and special abilities are vastly different. Each of the four main classes – Knight, Footman, Vanguard, and Archer – has its own unique playstyle. The Knight is tanky and good with two-handed weapons, while the Vanguard is more vulnerable but faster. Every Chivalry 2 class has three subclasses, allowing you to further customise your playstyle.

It is possible to try every class for yourself, but unlocking new weapons and subclasses takes quite a while. So before you decide to commit to one, take a look at our Chivalry 2 class guide.

The Chivalry 2 classes are:

The Knight is a great choice if you prefer a powerful melee class with high health. This badass fighter can handle the heaviest weapons, tackle his enemies, and block the most damage. Because of this sturdiness, the Knight is a great starting class if you’re new to Chivalry.

Do keep in mind that Knights are the slowest class, so you need to have a good sense of timing. They also suffer from a 50% increased dash cooldown. However, this isn’t really a problem as long as you focus on blocking. In fact, blocking attacks is always useful as it charges the Knight’s special ability, which changes depending on your subclass. 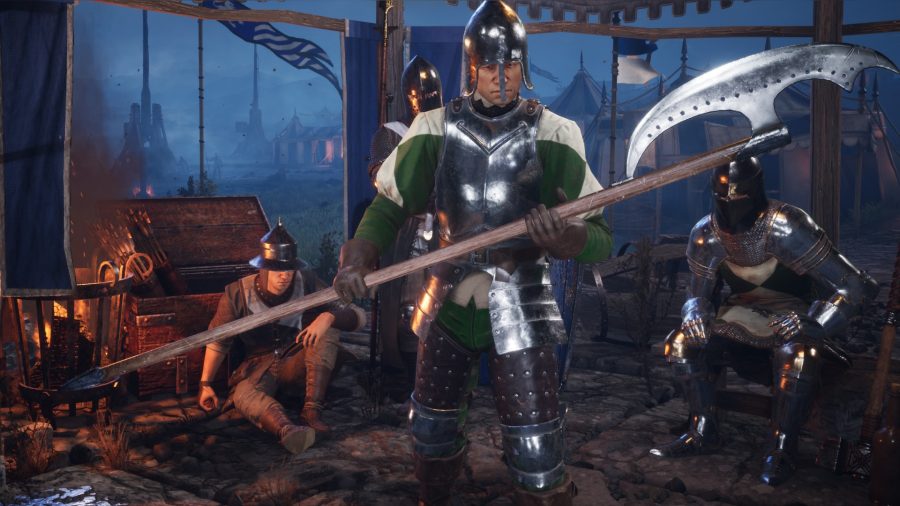 The Footman has medium speed and pretty decent health. He’s not as fast as a Vanguard, and can’t match the Knight’s high health. However, he has the best support abilities of all Chivalry 2 classes.

Every Footman subclass is equipped with a bandage kit as a special ability. The special is charged by healing and reviving other players. On top of that, all Footmen can perform a sprint charge for extra damage. 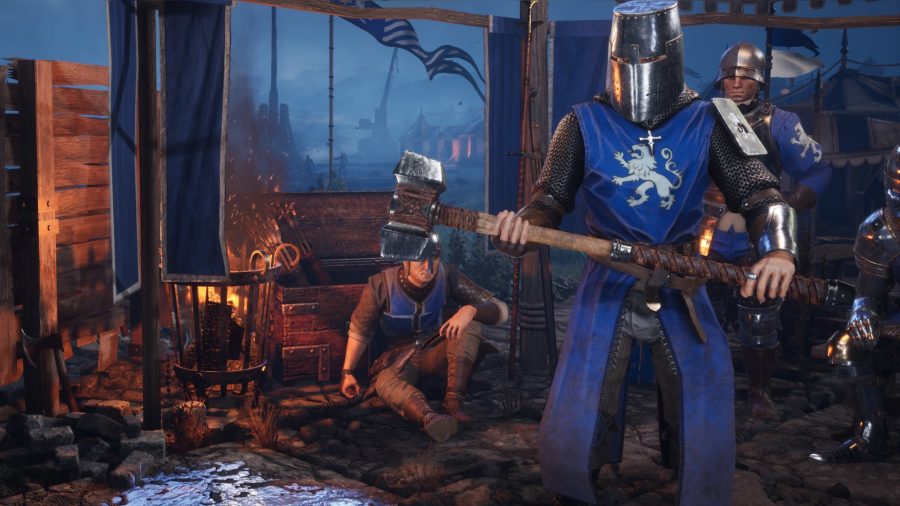 Although it’s easy to get quick kills while jumping in and out of combat, Vanguards are a lot more vulnerable than Knights or Footmen. It will certainly boost your overall score if you’re good at dodging and blocking. The Vanguard charges his special ability with sprint attack kills – these can be a bit tricky to pull off, as simply landing a hit is not enough. 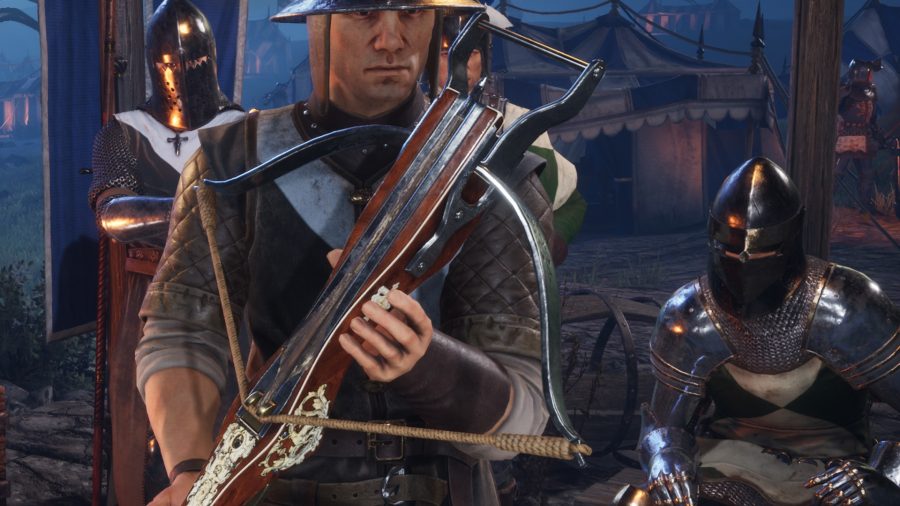 The Archer is the only ranged class in Chivalry 2. So if you’re great with a bow and you don’t mind staying on the sidelines, the Archer class is perfect for you. You’ll need to take care not to get caught in a bad position, as your health and stamina are far lower compared to other classes.

The Archer’s special skill is charged by landing headshots, so good aim is vital – you also don’t want to shoot your allies by accident. Archers don’t have a special attack, except for the Skirmisher’s leaping strike, but they can zoom in to land more accurate hits instead.

Those are all the Chivalry 2 classes and subclasses – time to choose your favourite and head to the battlefield. If you’ve got a taste for medieval skirmishing, you may enjoy our list of the best knight games on PC.