The best LC10 loadout in Warzone 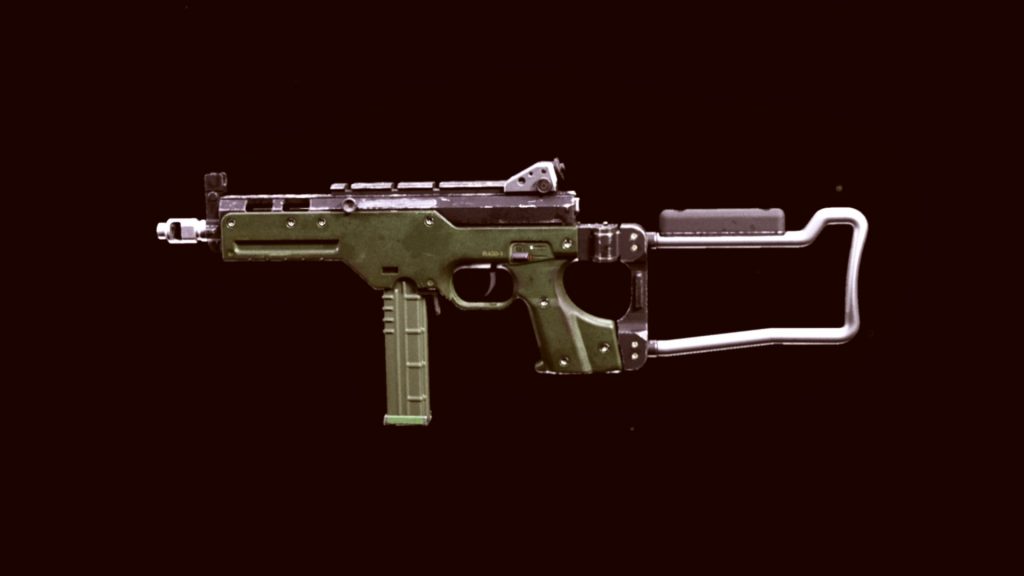 The LC10 SMG is unlocked at tier 31 of the Warzone battle pass, with the Poison Dart variant – a bright neon camo version that looks like a poisonous frog – unlocking at level 100 of the battle pass. The LC10 isn’t quite as overwhelmingly powerful as the new AR, but it certainly belongs among the ranks of the best Warzone SMGs; it offers a good rate-of-fire, great accuracy, low recoil, and a considerable effective damage range.

The LC10 is particularly easy to use in medium-long range combat thanks to this very low recoil and high accuracy, so the best Warzone LC10 SMG attachments focus on making the most of its advantages.

The best Warzone LC10 loadout is:

We’ve gone for the Agency Suppressor which seems to be a staple for almost any Cold War SMG these days. The increased bullet velocity, coupled with the extended damage range, and improved vertical recoil control make this barrel a no-brainer. To top it off, this muzzle also provides sound suppression which silences each shot to keep you off the map.

The 13.9” Task Force barrel is, without a doubt, a powerful contender, substantially increasing the LC10’s effective damage range and bullet velocity; it reduces your recoil control, but we can make it up elsewhere. If you haven’t unlocked this barrel yet, the 11.9” Reinforced Heavy is another great choice – it also gives the gun additional effective damage range and bullet velocity, at the cost of sprinting and aim walking move speed.

The Field Agent Grip gives up back some of the horizontal and vertical recoil control we lose with the Task Force – or otherwise virtually eliminates it, if you’ve gone with the Reinforced Heavy. For the magazine, we recommend the fastest mag you have – ideally, the Salvo 52 Rnd Fast Mag, but it’ll take you a while to unlock.

The Raider Stock offers increased ADS firing move speed, aim walking movement speed, and an increased sprint to fire time, at the cost of some hip fire accuracy. Depending on the type of player you are, the Raider Stock could be swapped out for the Steady Aim Laser if you prefer to fire from the hip.

That’s the best LC10 SMG Warzone loadout – if you’ve been playing the new Zombies mode and are curious about how to use the Warzone yellow access card, or perhaps you’re looking for all Warzone bunker codes and maps, we’ve got the answers you seek.