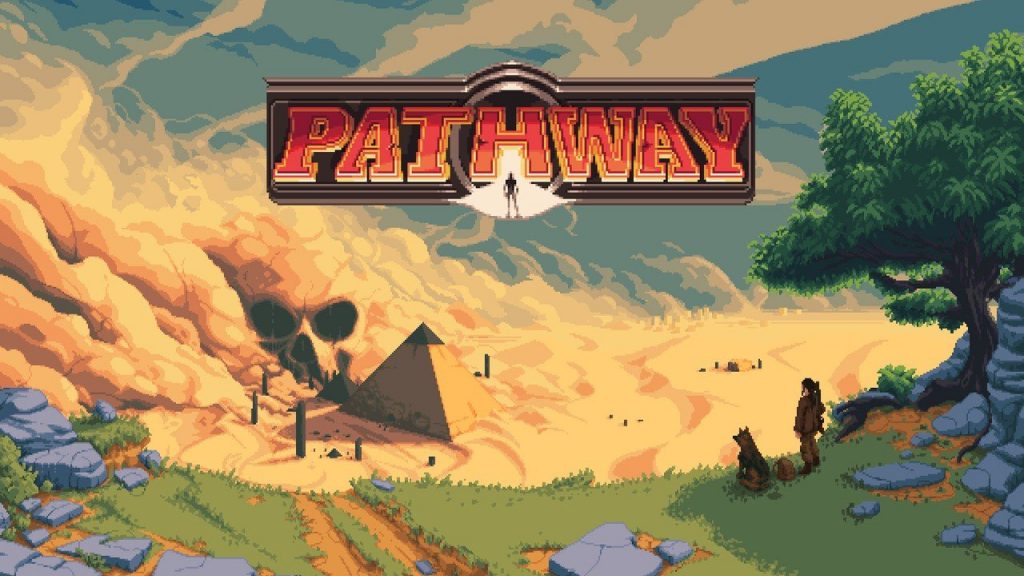 Robotality and Chucklefish have revealed that Pathway, a turn-based strategy adventure that first launched on Steam in 2019, is headed to Switch later this month. The really good news? The Switch edition is said to be “the best and most complete version” yet.

Set in the 1930s, where Nazi influence has spread far and wide, Pathway has players assembling a team of adventurers in a bid to outwit foes in strategic squad combat. It’s known for its fast-paced tactics and also has you locating ancient treasures before they fall into the wrong hands; the game’s received ‘mostly positive’ user reviews from Steam players.

The Switch version includes all post-release updates, including the Adventurers Wanted and Hardcore Mode expansions. Stefan Bachmann, Game Designer and Coder at developer Robotality, has shared the following:

“We’re super excited to be bringing Pathway to the Switch. From day one we thought the game would be a perfect fit for the console. It took a lot of work to bring the game’s real-time lighting effects and pixel art to Switch, but we’re incredibly pleased with the results.

In our opinion, this is now the best and most complete version of Pathway with all the post-release updates, so there’s no better time to jump in!” 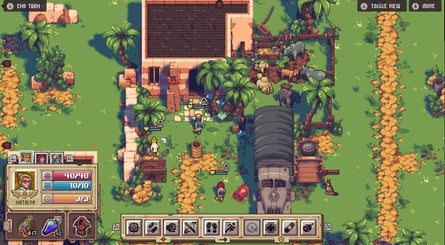 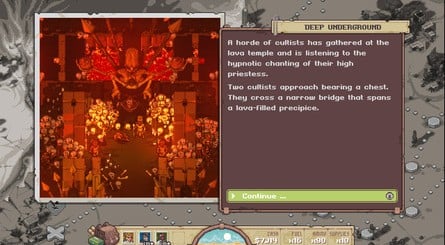 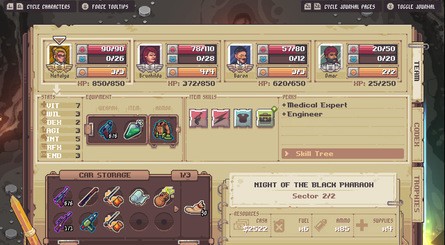 What do you think? Will you be adding this one to your Switch wishlist? Let us know in the comments.