The Capcom Store Is Shutting Down 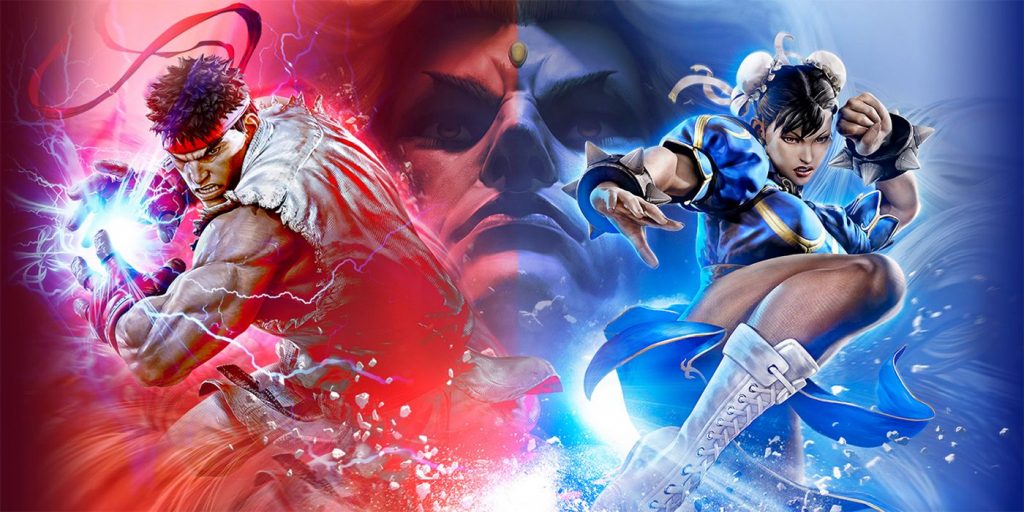 The US face of the Capcom Store is closing down, and shoppers have a limited time to place final orders and use reward points.

Capcom Store USA has been around since 2000, shutting down on a few occasions, but always coming back a few months later with a redesign. The online storefront has provided a one-stop shop for gamers to get their hands on Capcom games and official franchise-related merchandise, including clothing, pins, keychains, artbooks, collector’s editions, and pre-orders for upcoming releases.

The store membership program awarded Membership Badges, as well as Capcom Points, for all digital and physical purchases, and the points could then be exchanged for special rewards such as a Street Fighter belt, a Monster Hunter: World Nergigante figurine, and a Darkstalkers artbook. However, all of that’s coming to an end.

Now, when shoppers visit the Capcom Store USA website, they will be greeted with a special message pinned to the top that says, “To our valued customers.” Clicking on the link opens a pop-up box alerting customers that the Capcom Store will be officially shutting down on May 1, 2021, and this will be the last day to place any orders. Additionally, any remaining merchandise is available in limited quantity. Indeed, many of the items on the site are marked “Waiting List” or “No Longer Available.”

No reason was provided by Capcom for the imminent store closure, and it’s also unclear whether this will be a permanent shutdown, especially considering that the store has closed and reopened in the past. Capcom Store USA never quite matched the success of the Japanese version of the company’s store at e-capcom.com, with the quantity and variety of available products fluctuating over the years.

🗯️https://t.co/tlxWP0W8h6
An important update from the Capcom Store team: The Capcom Store is closing, and the last day to place an order is 5/1/21. Supplies are limited, so place your order soon. We want to give a huge thank you to everyone who has supported the store! pic.twitter.com/ach2VWufOB

It’s also worth noting that the European Union version of the Capcom Store has no message about a shutdown and, for the time being at least, there seem to be no plans to do so. The EU store even has a pre-order promotion for the survival horror title Resident Evil Village that is ongoing until May 6, the day before the game’s release. That said, while the Japanese version of the Capcom Store does not ship internationally, the EU store will deliver to the United States, although shipping fees will be noticeably higher. However, it is something to keep in mind as a potential replacement for the loss of the US storefront.

Capcom is a Japanese video game developer and publisher founded in 1979 that has launched a number of iconic gaming franchises, including Resident Evil, Mega Man, Monster Hunter, and Street Fighter. The Japanese and US offices of Capcom have been the victims of an ongoing cyberattack, which began in November 2020 and has continued to this day. The ransomware attack by a group identifying itself as Ragnar Locker has thus far compromised at least nine pieces of personal and corporate information.

MORE: How Much It Would Cost to Buy All PS2 Classics on PlayStation Store