The ‘Castlevania Advance Collection’ Has Been Rated For Switch In Taiwan 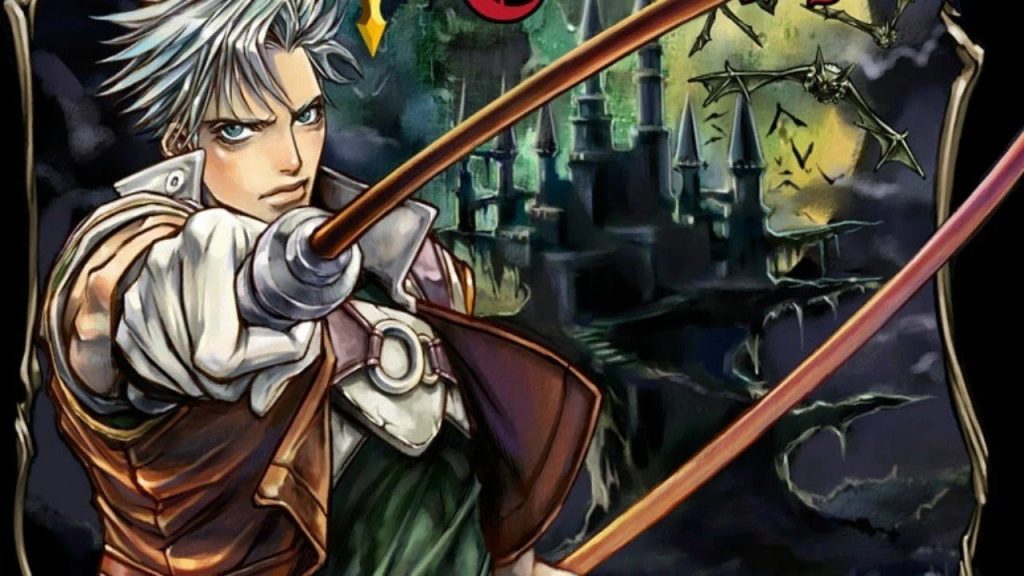 In June, it was discovered how a “Castlevania Advance Collection” had been rated by the Australian Classification Board.

The publisher was listed as Konami and the author was ‘M2’ – best known in recent years for re-releasing various retro classics on the Switch. This followed with a PC version of the game being classified in South Korea.

It seems the latest classification in Taiwan has now confirmed the collection for Xbox One, PlayStation 4 and the Nintendo Switch. Judging by the title, the package is expected to include Circle of the Moon, Harmony of Dissonance, and Aria of Sorrow – although nothing has been officially confirmed yet.

It’s just a matter of Konami announcing the collection now. Would you be interested in replaying Castlevania’s Game Boy Advance entries again? Tell us down below.