The cheapest places to find Resident Evil Village for PC, in the US and UK 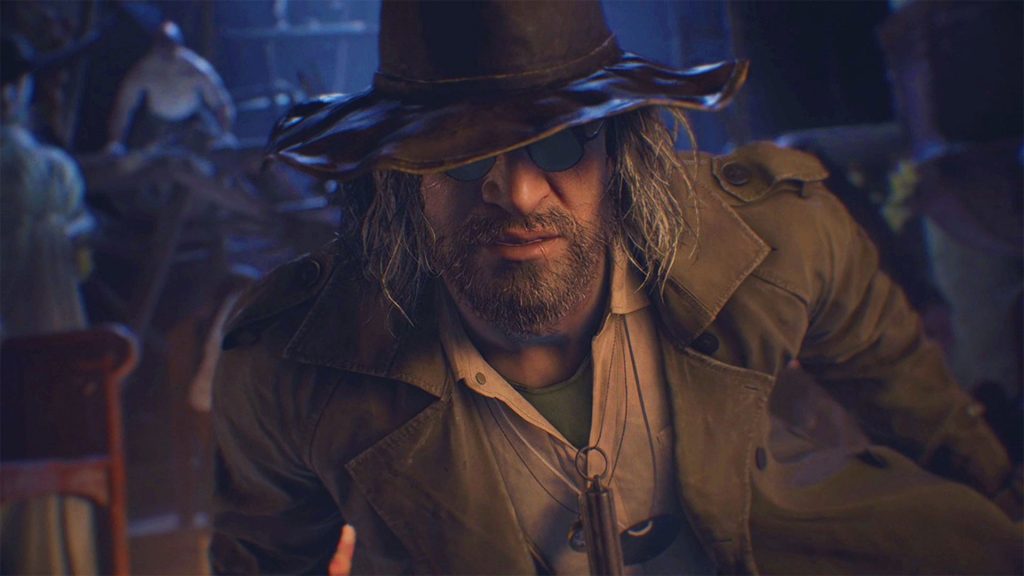 Resident Evil Village is the talk of the town, and you may well be wondering where the cheapest place to pick it up is. We’ve scoured every legitimate key-totin’ outfit in the land to find out – on both sides of the Atlantic.


In the US, the cheapest place we’ve found for the PC version is Newegg, where you can pick up a digital copy of the game for $50. (An Xbox Series X/S version is also available at the same price.) The game also comes with two pre-order bonuses, even though you’re sneakily purchasing it post-release: the Mr. Raccoon Weapon Charm and the Survival Resources Pack. To get this $50 price, you’ll need to use code REVLG once the game is in your shopping cart, knocking $10 off the $60 list price – not to mention coming in $30 below Steam’s asking price.


Over in the UK, you have a few options. Green Man Gaming is offering the game at £41.99, considerably below the £64.99 that Steam charge. Fantatical are offering essentially the same price, but come in a hair cheaper at £41.65. I’ve used both retailers several times and never had a poor experience with either, so go with whichever you personally prefer. Finally, Games Planet is not a site I’ve used myself, but it offers another incrementally small savings at £41.49 and has a good reputation, so I’ve heard.

(Of course, we don’t condone this kind of behaviour around here, but if you have friends with games consoles you might like to know that the cheapest place we’ve found to get the game on PS5 or Xbox Series X/S in the UK is Ebay, where the code PRICEWINS can be deployed to knock 20% off. That makes the Xbox version £43.60, the PS4 version £43.16 and the PS5 version £43.88. But you didn’t hear that from me…)


While you’re waiting for the game to download itself onto your computer, there’s plenty of good writing on RPS to keep you occupied. Learn about the ray tracing effects in the game in Katharine’s RT write-up, and the effects you can turn down to get a solid frame-rate in her Resi Village settings guide. Of course, you’d also be remiss to not read Ed’s review of the game too if you’ve missed it so far.