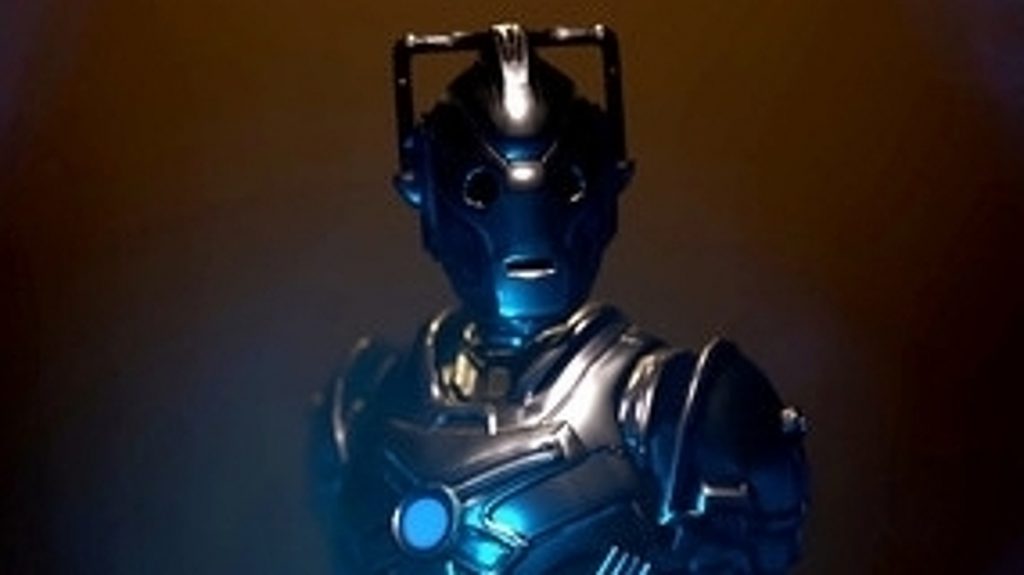 Doctor Who: The Edge of Reality will at last launch today for PC, PlayStation and Xbox.

The time-travelling adventure starring Jodie Whittaker and David Tennant was previously set for 30th September, but did not materialise.

And there’s a further delay to the game’s Nintendo Switch edition, which does not release today. Instead, the TARDIS will finally turn up there in two weeks’ time – on 28th October.

This is a new and expanded version of Doctor Who: The Edge of Time, which originally launched as a VR game in 2019. New story sections, new enemies and – perhaps most notably – a meeting with the fan-favourite Tenth Doctor, have all been added in.

The Edge of Reality is the latest Doctor Who project from British studio Maze Theory, which developed the original Edge of Time VR game and the recent, well-receieved found-footage mobile spin-off of Blink, The Lonely Assassins.

Ian played the original version of Doctor Who: The Edge of Time back in 2019, some of which you can watch below: