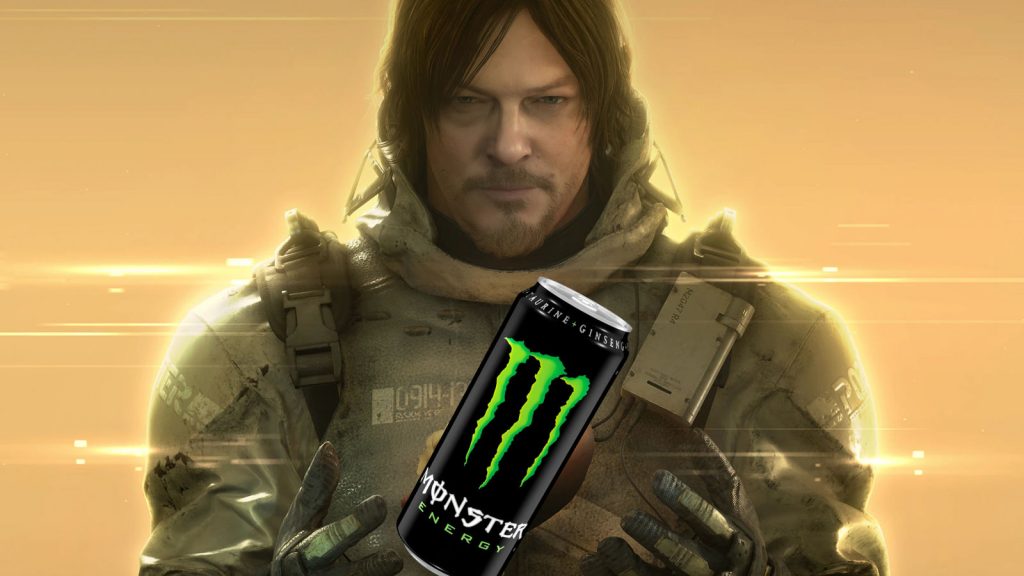 This week, based almost entirely on the fact that we have been enjoying Rio Tropicale (other fizzy drinks are available) the Electronic Wireless Show podcast is doing an episode all about our favourite drinks in games! We didn’t think we’d manage to get a whole show out of it, but boy did we.

Also tune in to learn about Matthew’s new (and extremely one-sided) rivalry with an Olympic swimmer, a cavern of lies featuring bar tender Ed Harris, and a digression so self-indulgent we talk about how self-indulgent we are, and decide that it is a good thing.


You can listen on Spotify, or above, or go straight to Soundcloud where you can download it for later. You can also now discuss the episode on our Discord channel, which has a dedicated room for podcast chat.

You can also get the RSS feed here or find it on iTunes, Stitcher or Pocket Casts.

Music is by Jack de Quidt, who is not a fizzy drink but would for sure be a cool flavoured one.

Nate likes the mana potions in the original Diablo, and we have a discussion about what we think they might taste like.

The Witcher 3 has loads of weird potions. Matthew reckons the most annoying one is the see in the dark one. Also, there is a lot of booze in The Witcher 3.

Nate brings up the different shapes and colours of potions in Skryim. Which bottle do we most vibe with?

Nuka Cola is an iconic drink in the Fallout universe. I reckon it tasts like own brand cola, but Matthew thinks a luxury one like Fentimans.

Matthew forever associates both grog and root beer with Monkey Island. He also likes the gold leaf liqueur you drink in Grim Fandango.

Shout out to the unlikely energy drink Monster that Hideo Kojima made up for Death Stranding.

Conversely, no respect whatsoever to the “Shirley Templar” as referenced in Assassin’s Creed Revelations.

Matthew likes the fake drink brands that you can hoof cans of in Hitman, like Dr Pop and Thwack.

Game-themed cocktails in The Cavern Of Lies this week are via The Drunken Moogle.

Recommendations this week are the new fantasy epic TV show Wheel Of Time, extremely long video essay The Failure Of Victorious, and to try a cheddar and kimchee sandwich.