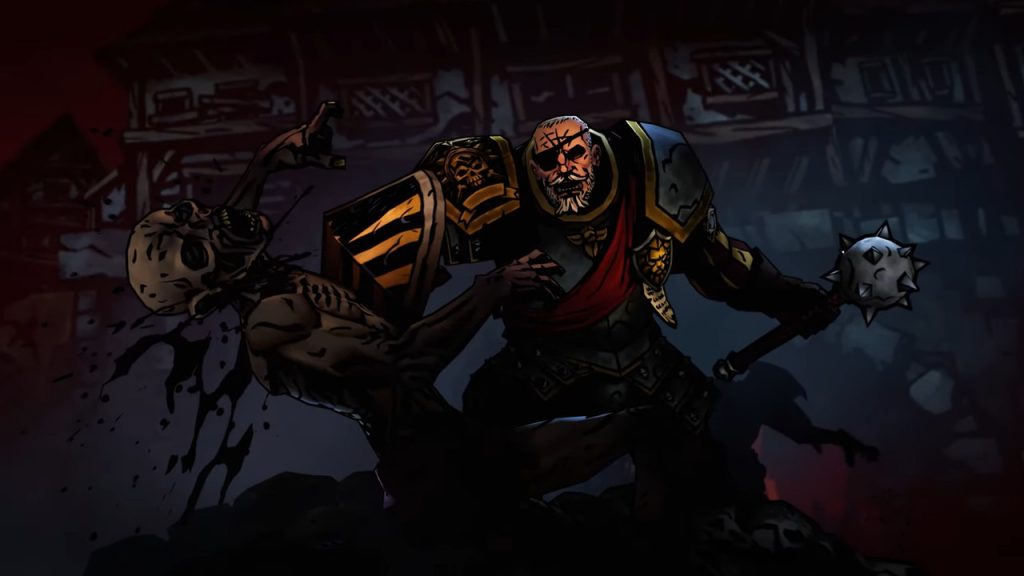 It’s the third week of November, and you know what that means. Turkey, stuffing, mashed potatoes, stuffing are all on the table. Did I mention the stuffing? Of course, for those with heavy wallets, it’s also the week of sales and bargains, which happens every year. And this year will prove no different. Among the TVs and blenders, game sales are coming in hot. The Epic Games Store has begun its Black Friday 2021 celebrations, bringing sales on hundred of games and even some that have been recently released, such as Darkest Dungeon II.

Well, released might not be the proper term. Darkest Dungeon II launched into early access nearly a month ago, sending players new and old into new waves of stress. The game was set for a $29.99 USD price, but it’ll have a discount at during the Epic Games Store Black Friday 2021 sale. It’s not much at 10% off, but it should make the decision to delve back into its dreary depths a little bit, well, less stressful. But just a little bit.

Beyond that, the sale includes many more games, new and old. There are a small handful of recently launched games getting sold for a cheaper price. Far Cry 6 Standard Edition has a 17% discount, bringing its price to $49.79 USD. Back 4 Blood, the successor to the excellent Left 4 Dead series, is 30% off. Kena: Bridge of Spirits by Ember Lab is on sale for 10% off at $35.99 USD. And finally we have Riders Republic, which is going for 25% off at $44.99 USD. It’s a good list of some new, well-received games. And really, there’s nothing quite like slaughtering waves of ridden with friends while on a holiday break.

Grab a bat, some buds, and get ready to bash away in Back 4 Blood.

Of course, there are many more games at a discount. Some exclusives include Sonic Colors: Ultimate, which I really liked because I’m a huge Sonic nerd. Also because it’s good. Check out the rest over at the Epic Games Store. The sale ends on November 30.