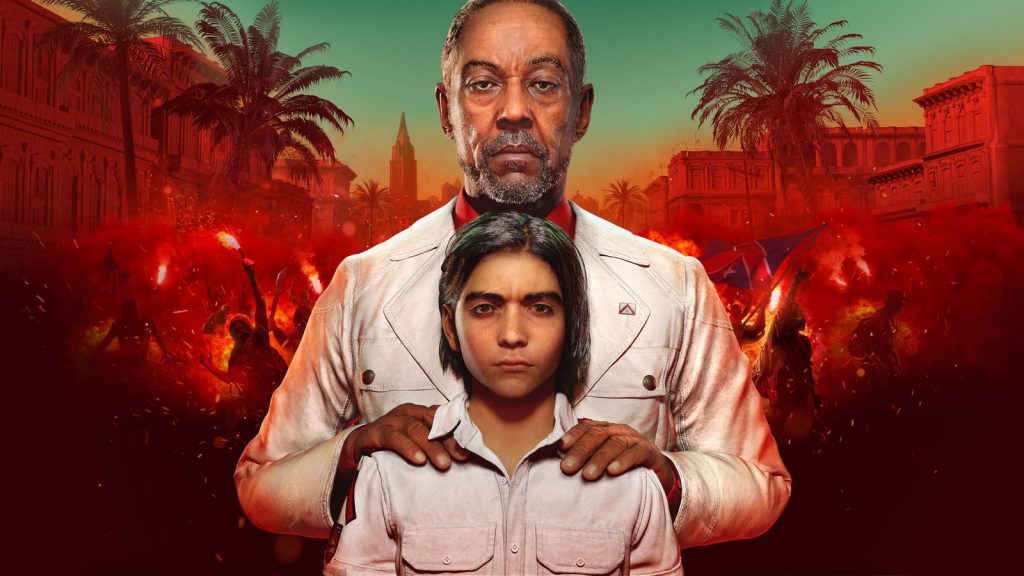 Black Friday is fast approaching, and the sales have already started. If you’re after a game or two (or ten) this week, the Epic Games Store’s sale is live now, offering discounts a bunch of new and old stuff. They’re got deals on Far Cry 6, Outer Wilds, Inscryption, Humankind, Red Dead Redemption 2, and loads more.


Epic’s sale started last night, and will be live until November 30th. You can check out the full selection on their Black Friday store page, but I’ve rummaged for a few highlights to suggest here.


First up, some new little gems. Daniel Mullins’ spooky roguelike Inscryption is 10% off, as is Red Hook’s latest gothic adventure Darkest Dungeon 2. Then you have Superbrothers’ new sci-fi game Jett: The Far Shore at 25% off, and (not-so new but still a gem) RPS fave Outer Wilds discounted by 40%.


For the tactics and strategy-enjoyers among you, Humankind is 20% off, and for the cowboy-likers, Red Dead Redemption 2 is 50% off. Hitman 3 has a lovely big discount of 60% too.


Don’t go blowing all your cash too soon though, there are plenty more sales to come. Steam’s Black Friday sale kicks off later today, and we’ll have some recs to throw at you for that one over the next day or so. GOG’s sale has already started too.