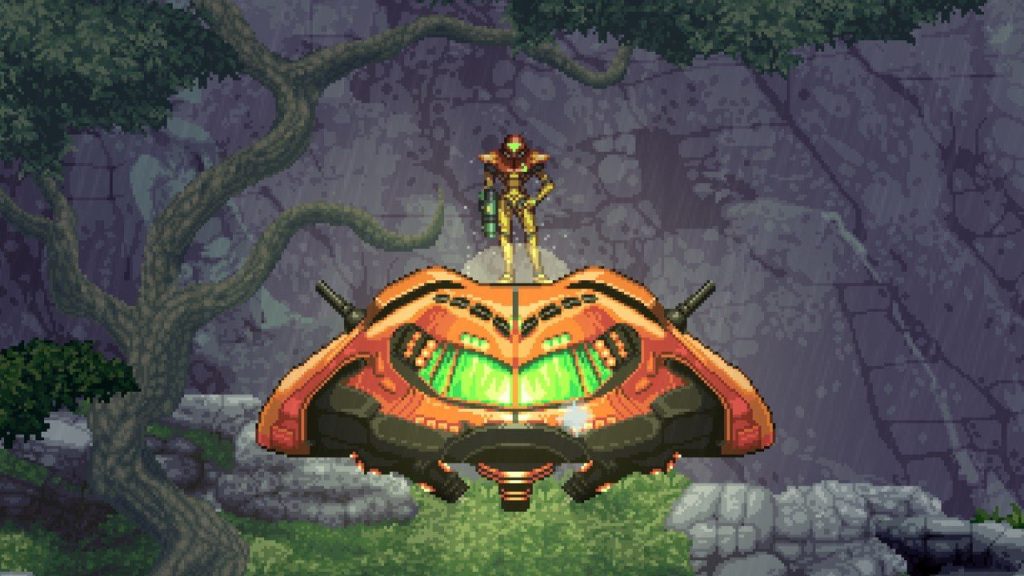 Back in April, we covered a story about a talented group of developers known as “Team SCU” who were working hard on a 2D version of the Nintendo GameCube hit, Metroid Prime.

It was called ‘Prime 2D‘ and at the time, the first demo of the game had just gone live. It was quite impressive, we might add. SCU even noted in this demo how the title was a project “made by fans for the sole purpose of having fun”.

Despite this, it seems the project has now been shut down. This information was shared over on the project’s Discord by ‘Troid92’ and then reposted on the Metroid subreddit. While no names are mentioned, a “certain games-related company” has informed the team to stop their work immediately.

The demo has also been taken down, along with the MP3 soundtrack – and there’s now a dialogue between the two parties taking place. In the same message to fans, it’s noted how the decision to release the demo was the “right choice” for the team and SCU has no regrets about it. Here it is in full:

At this stage, it shouldn’t be hard to guess which company is behind the shut down. With any luck, the project can resurface in some way or form, in a way that doesn’t include the use of the Metroid IP.

For more information about this fan-made project, check out our previous story:

Did you try out this game’s demo in the end? Were you looking forward to a 2D return to Talon IV? Tell us down in the comments.