Home » The Final Cut On PS5

The Final Cut On PS5 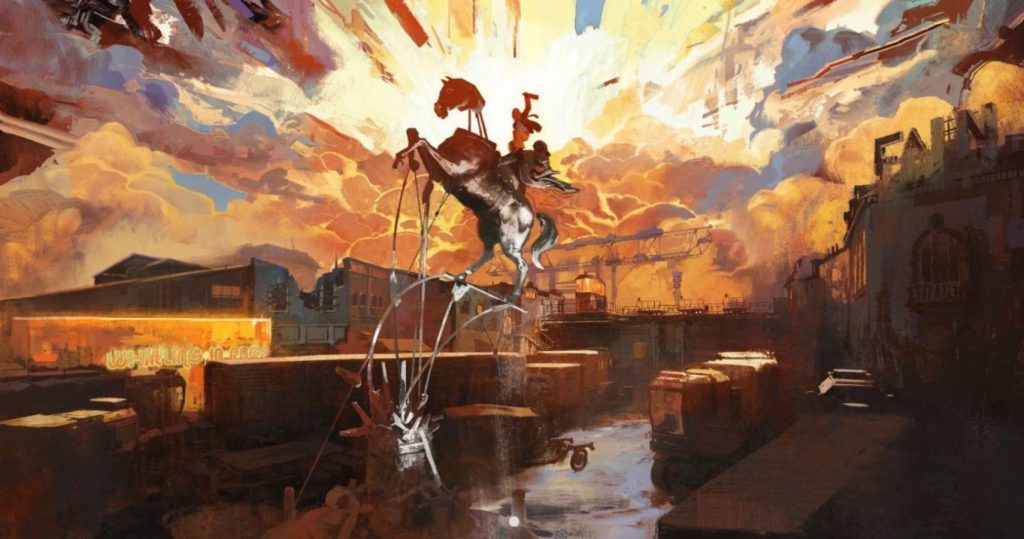 The Final Cut finally gets in shape.

Update 1.05 has hit Disco Elysium: The Final Cut on PS5, and adds a quick save function alongside fixing numerous bugs.

The update was rolled out for PS5 yesterday, although PS4 players are still on version 1.04 currently.

RELATED: Disco Elysium: How To Get The Body Down

As was the case with previous updates, patch notes weren’t made available through PlayStation and were instead published through ZA/UM Studio’s blog. The changes made in this update are mostly focused on saving, with the biggest addition being the introduction of a quick-save button in the pause menu, which is appreciated considering how many decisions you have to make in the game. Alongside this, a warning message has been added to the game regarding the maximum number of save slots.

Another element to the update involves scenes within the church. Both this update and the last have made changes to the cutscenes there, although this one is noted as “certain conditions”, so it’s not made clear which scenes it affects.

The rest of the patch notes are a bit more general, with some changes made to voiceover lines, and a fix to a bug that would soft lock players after finishing a thought in the thought cabinet. The last note for the update says that there have been “kilos of smaller bug fixes”, which will hopefully put the game in a better state.

Disco Elysium: The Final Cut infamously launched in a pretty poor state, with progression bugs, visual glitches and performance issues resulting in many players being unable to play the game. We issued a statement announcing that our review for the game would be delayed because of its launch state.

Thankfully, most of the main issues with Disco Elysium were ironed out in Patch 1.03, with major progression problems like the car glitch and pigs glitch being fixed. Patch 1.04 was then released a few days later to further clean up the bugs. This latest update seems to show that the game is in better condition, and future updates will just be cleaning up smaller issues.

NEXT: Punching Cuno In The Face Represents The Best Of Disco Elysium