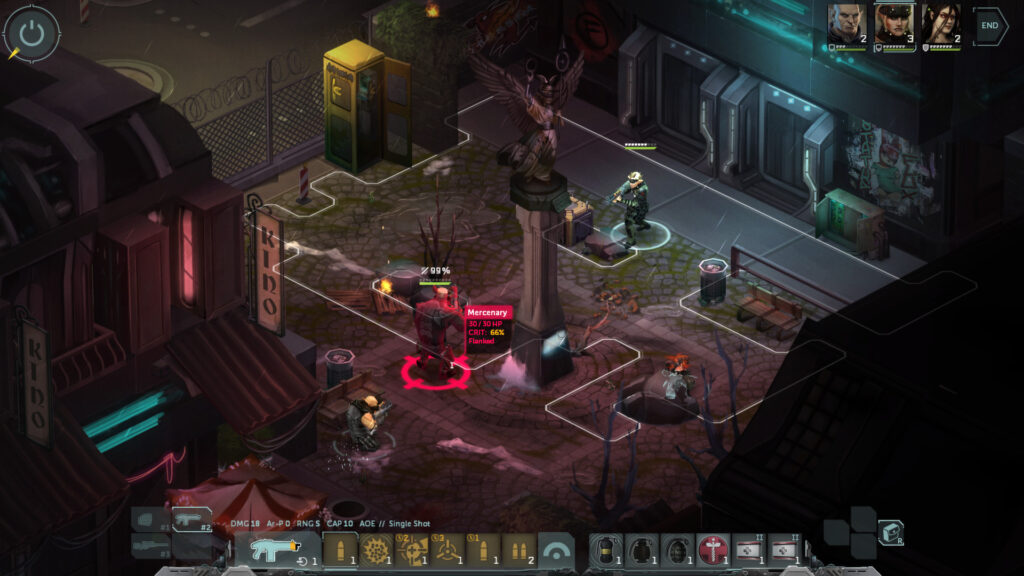 GOG.com’s Summer Sale is about to wrap up. GOG began the sale more than two weeks ago on June 9, and it is scheduled to end on June 28 at 1 p.m. Coordinated Universal Time. With less than three days until the end of the Summer Sale, GOG has one last gift to offer to customers in the form of the Shadowrun Trilogy, which will be free until the end of the sale. The Shadowrun Trilogy includes Shadowrun Returns, Shadowrun: Dragonfall – Director’s Cut, and Shadowrun: Hong Kong.

The Shadowrun games, a series of tactical RPGs, developed by Harebrained Schemes, take place “in an alternate reality where fantastic creatures meet modern technology.” These games, along with the rest of the Shadowfall titles, serve as adaptations of the popular tabletop RPG of the same name. Critics and fans alike responded positively to the Shadowrun games, with particular praise levied toward their worldbuilding, characters, and writing. Shadowrun Returns, in particular, has earned multiple accolades, including 2013’s Best Strategy Role-Playing Game by Diehard Gamefan.

What else is the Summer Sale offering?

Players have much more to look forward to in GOG’s Summer Sale. In fact, the digital distribution platform currently offers over 3,400 games at discounted prices. Some games have seen a 90% prices cut. Some of the sale’s most notable deals include Deus Ex: Mankind Divided – Digital Deluxe Edition and The Witcher 3: Game of the Year Edition. Both games have had their prices reduced by 85% and 80% respectively. Games like Hellblade: Senua’s Sacrifice, Heroes of Might and Magic 3: Complete, and Sleeping Dogs: Definitive Edition also have massive discounts. Players have plenty of options when it comes to saving their money on game purchases.

The Shadowrun Trilogy normally costs around $70, so the fact that the GOG Summer Sale currently has it up for free should entice even mildly curious players. Those interested should quickly get their hands on the Shadowrun Trilogy before the sale officially comes to a close. 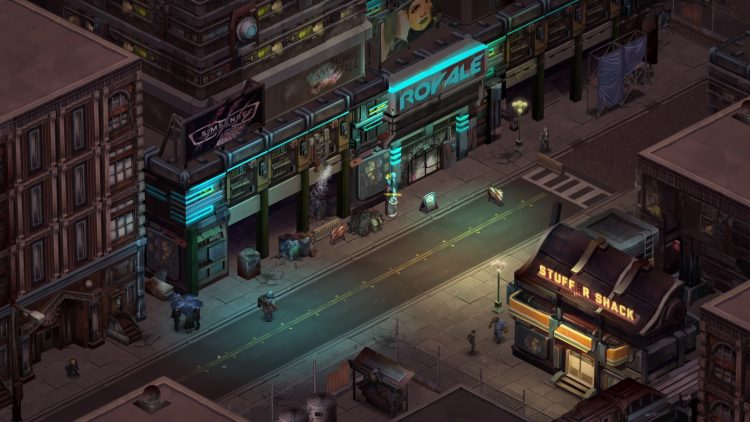