The Iconic Action-RPG Baldur’s Gate: Dark Alliance Is Out Today On Nintendo Switch 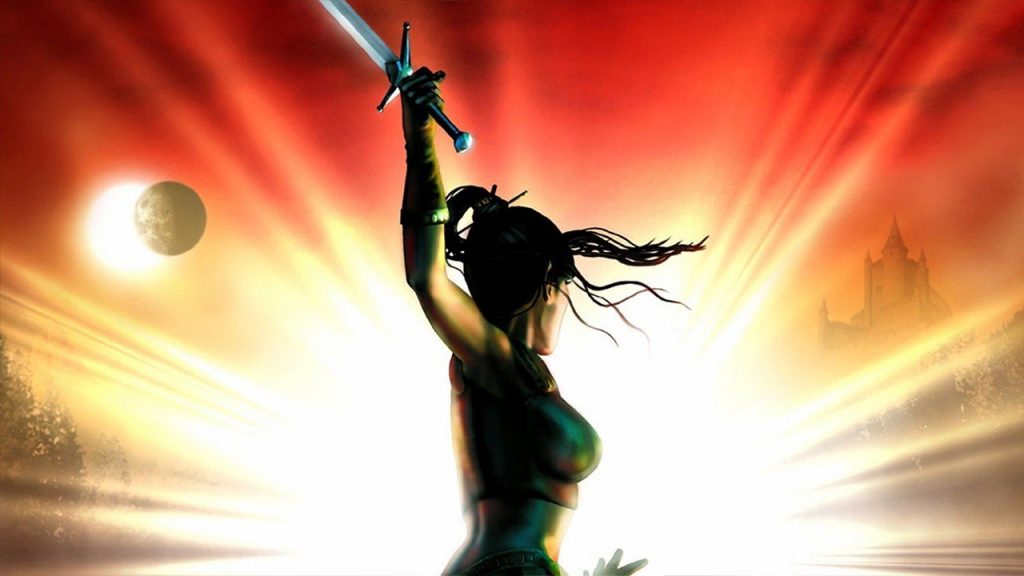 The iconic action RPG Baldur’s Gate: Dark Alliance is today being released on the Nintendo Switch eShop and multiple other digital platforms for $29.99 / £29.99 / €29.99.

The original version made its debut on the PlayStation 2 and Xbox in 2001 and was ported across to the GameCube. This latest iteration of this Dungeons & Dragons classic is not a remaster or remake but a re-release – with widescreen support.

Two-player local cooperative play is also returning, meaning you can take on all sorts of monsters with a friend. Are you ready to return to the Western Coast? Leave a comment down below.