The joy of an ignoble death in Valheim 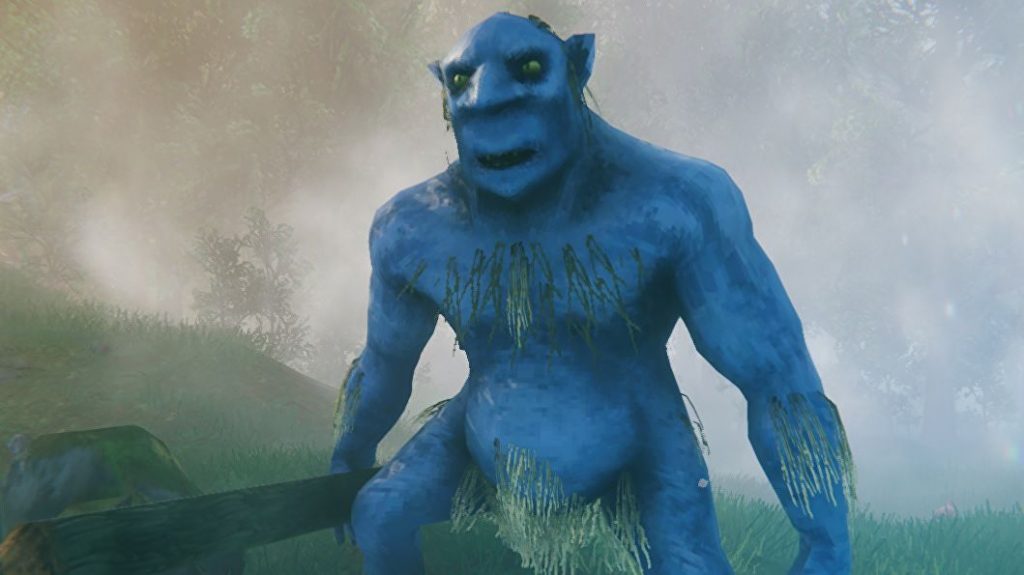 It’s a beautiful day in the meadows of Viking survival game Valheim; I’m ambling about picking raspberries, looking for stones and promising-looking sticks. They don’t take long to find, and with trembling hands I attach one to the other, and create a crude axe.


I seek out the nearest tree to unleash my wrath upon. It takes a while to bring my opponent low, but eventually I am victorious, and the great trunk teeters and falls!


The tree comes down on top of me, and I die immediately.

At least there’s no announcement of “You Died!” to mock me as everything fades to black. Back in the stone circle where I’ve respawned, Hugin the raven is there with some words of wisdom.


“You suffered a mortal blow!” He tells me helpfully, and I find myself briefly wishing I could wring his feathery neck for pointing out the obvious.


Valheim is a game that doesn’t take pity on you. Sure, Hugin lets you know how to build an axe, but I’d also have appreciated a warning that trees are unpredictable and deadly. Thankfully, early in the game it was no big chore to run back to my corpse, collect my gear, and get back to deforesting the immediate area – carefully, this time. “That,” I told myself, “was a stupid way for a Viking to die. Let’s not have any more stupid deaths.”


I wish I could say that was the only time I died by tree, but it’s not, and it certainly wasn’t my only frankly ridiculous death in the game. Every time I thought had the hang of things, something would humble me in hilarious ways.


I found the sea, and wondered if swimming was a thing as I sprinted into the water. It was! So was drowning when I ran out of stamina because I’d used it sprinting everywhere.


Respawn. I settled into my boat ready to go hunting for sea serpents, and a troll snuck up on me and decimated me in one blow.

“Laughing as your friends die in the daftest way imaginable is part of what makes this game so enjoyable.”


While exploring a nearby mountain for silver I found myself in a blizzard, running away from a pack of wolves. It was a very long drop off the side of that cliff.


Respawn. I finally found the Plains. I picked a fight with some goblins, ran into a giant lizard-buffalo thing, and then while making my escape from them all, died to a mosquito.


Does the world have an edge? Only one way to find out.


Respawn. The game mocks us; try getting your gear back now, peasants.


Despite how unpredictable death is in this game, the ridiculousness adds a level of fun that I haven’t really experienced since Minecraft. Laughing as your friends die in the daftest way imaginable, and then saddling up to help them recover their gear, are part of what makes this game so enjoyable, and so easy to come back to.


I started playing because I wanted the fierce thrill of being a Viking warrior, killing monsters as one of Odin’s chosen! But I keep coming back because surely, that’s the last stupid death I’ll suffer, right?


Now if you’ll excuse me, I need to recover my gear from a swamp.