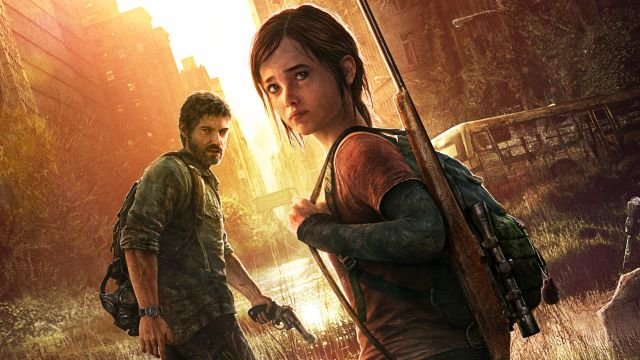 Famed PlayStation franchise The Last of Us was scheduled to hit the silver screen at one point not long after the first game’s release, but that project evolved into a television adaption for HBO. Original game director Neil Druckmann recently revealed why the team made the change, and it makes sense to anyone familiar with the source material. The studios behind The Last of Us movie wanted big set pieces and action, something that the creators at Naughty Dog felt wasn’t necessary to tell their story.

Originally in the works at Screen Gems and Sony in 2014, production issues were reported on widely in 2016 before the entire The Last of Us movie project fell apart. According to Druckmann on the Script Apart podcast, this was due to unnamed studio executives expecting more bombast from a video game property.

“When I worked on the movie version, a lot of the thinking and notes were like ‘how do we make it bigger? How do we make the set pieces bigger?’” Druckmann explained (transcription by IGN).

Both The Last of Us games have plenty of combat with both infected and other survivors. Still, Druckmann sees the numerous encounters as unnecessary to the story and a compromise for the sake of how games are made. In the TV world, he feels that he can still portray Joel and Ellie’s journey while dialing back on the action so it will be more like an “indie film.”

“In the game, there are certain mechanics for pacing purposes,” Druckmann said. “You have to engage those mechanics every once in a while. You need enough combat to train those mechanics. And you can throw all that out [for the TV show] because now we’re in a different medium. Let’s play to the strengths of this medium.”

Announced in March 2020, the HBO adaption of The Last of Us is currently in the works. On the gaming front, there’s reportedly a remake of the original Last of Us currently in production at Naughty Dog alongside a brand new unannounced title.