Home » The Last of Us Set Photos Show Pedro Pascal as Joel, Environments

The Last of Us Set Photos Show Pedro Pascal as Joel, Environments 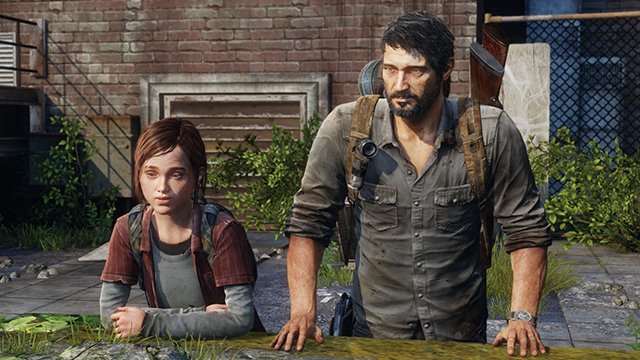 With the HBO television series currently in production, even more The Last of Us set photos showcasing the environment, as well as some of the characters, have come out during filming.

RELATED: HBO’s The Last of Us Photo Shows Pedro Pascal and Bella Ramsey as Joel & Ellie

Recent photos taken and shared on social media shows actor Pedro Pascal in his full Joel outfit hanging around the set, while other photos showcase the level of destruction that the crew behind the series is aiming for. Overturned cars, vines growing through buildings and cars, and a brief (but blurry) look at Bella Ramsey as Ellie were also taken.

Check out new The Last of Us set photos below:

Pedro Pascal just hanging out at the legislature. pic.twitter.com/BHHxmTJMWz

Some more amazing shots from the set of #TheLastofUs. 🌿

Bella Ramsey (Ellie) on the set of #TheLastofUs.

“The live-action series takes place 20 years after modern civilization has been destroyed,” reads the synopsis. “Joel and Ellie, a pair connected through the harshness of the world they live in, are forced to endure brutal circumstances and ruthless killers on a trek across a post-pandemic America.”

Joining Pascal and Ramsey are Gabriel Luna (Terminator: Dark Fate) as Tommy Miller, Nico Parker (Dumbo) as Joel’s daughter Sarah, Anna Torv (Mindhunter) as Tess, and Merle Dandridge (The Flight Attendant) as she reprises her role in the video games as Marlene, the leader of a resistance group known as the Fireflies. It also features Jeffrey Pierce (Bosch) as Perry, Murray Bartlett (The White Lotus) as Frank, and Con O’Neill (Chernobyl) as Bill.