The latest humankind demo is available for over a week 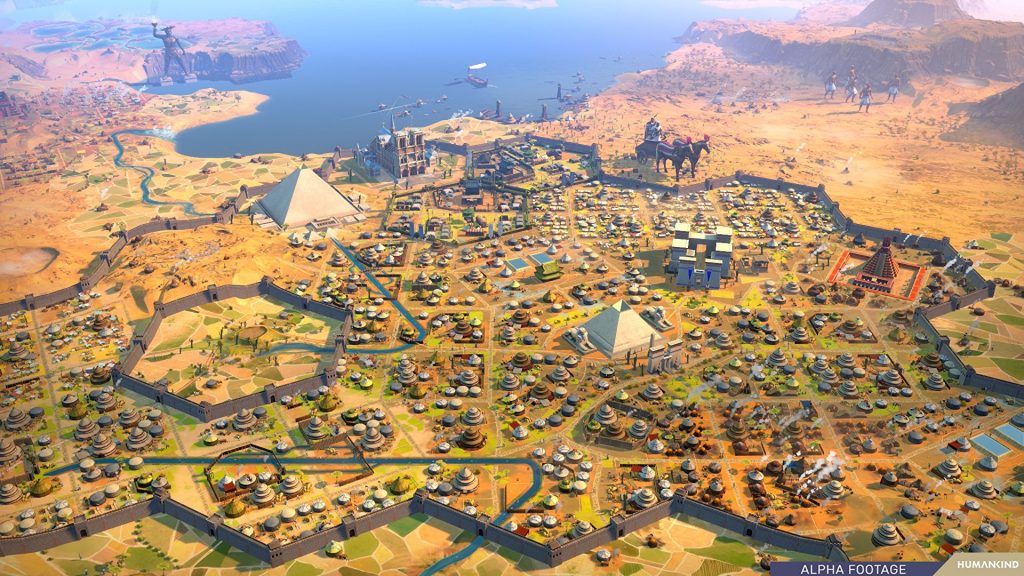 Amplitude’s upcoming 4X strategy game Humankind was expected to launch yesterday until it was delayed to August. It may not be the full launch, but you can still get your hands on a good chunk of it right now. Amplitude have launched another of their OpenDev game demos, this one including the first four eras of the game for you to navigate as well-known strategist Victor Hugo. That is what he’s famous for, yeah?


“In this OpenDev scenario, you will have up to 150 turns to guide your civilization from the Neolithic Era to the end of the Early Modern Era,” Amplitude say. “This one features many improvements, a brand new map and a heavier focus on naval gameplay.”


You can give it a go yourself on Steam and the Epic Games Store right now if you happen to have pre-ordered it. If not, you can watch three hours of Humankind livestreams on Twitch to unlock free access to the demo. Amplitude explain the particulars of that process over in their announcement post for the demo.


Nate tried out an earlier version of the game last summer and was feeling cautiously optimistic about how it will stack up against the Civilization series. “I can say for sure we’ve definitely got a contender here,” he said in his Humankind preview. “I’m hesitant to say how strong a contender until I’ve seen more of the game, since I think Humankind’s brand of satisfaction is going to lean heavily on the way the outcomes of your decisions stack across thousands of simulated years. But the fact that I could see, even in the early game, how the calls I made might have ramifications for centuries to come, was a promising sign.”


This OpenDev demo is currently live and will run until Monday, May 3rd. That should give you plenty of time to watch those three hours of Twitch and then get your hands dirty in four eras of history.


Humankind will launch on August 17th on Steam, Stadia, and the Epic Games Store.