Home » The Medium Heading To The PlayStation 5?

The Medium Heading To The PlayStation 5? 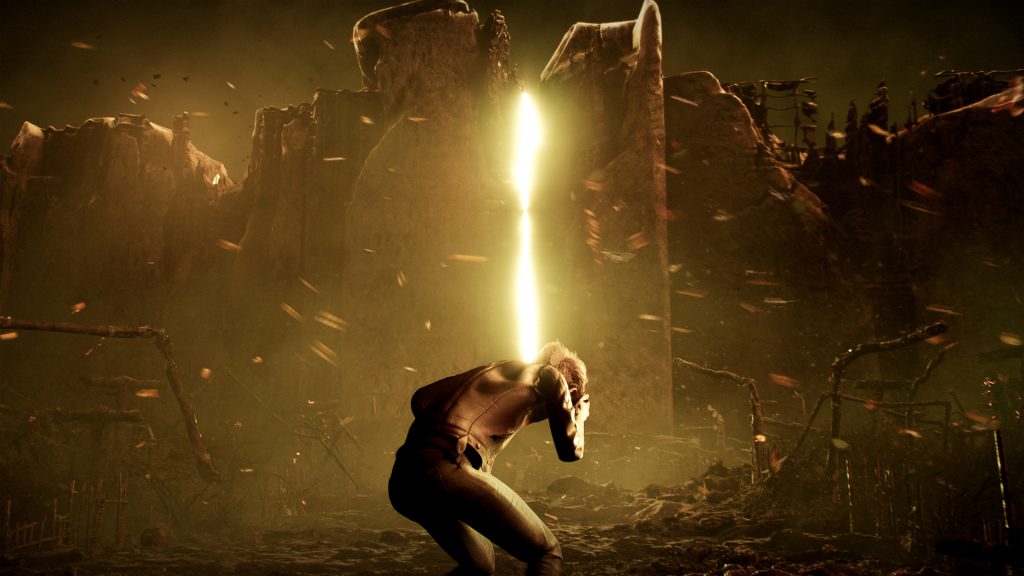 The Medium is psychological horror video game experience from Bloober Team. Here players will be taking the role of a woman that will be going through two different living worlds. Haunted by a child murderer, The Medium will follow a journey to track down and solve the murder case. This is a big game for Bloober Team as the development studio has made a note in the past on how they required next-generation consoles for this game to work as intended. Likewise, famed composer Akira Yamaoka from the Silent Hill franchise had scored for this project.

As mentioned, Bloober Team is responsible for this game and if you’re familiar with the development team then you know that this is a studio known for delivering psychological horror games. The title was highlighted in the past, the studio continued to make note that this game wouldn’t release until the Xbox Series X as they needed the power of the next-generation console to release this video game into the marketplace.

While The Medium has since come out into the market earlier this year with the Xbox Series X and Xbox Series S now readily available, it looks like this game is gearing up for another launch. Recently, a rating was discovered for The Medium on the PlayStation 5. Noted by Gematsu, the PlayStation 5 ESRB rating that has popped up may be an indicator that we’re gearing towards the PlayStation 5 launch after an exclusive deal has come to an end with Microsoft.

This is all speculative right now as we’re still waiting on the official announcement alerting fans that this game is coming to the PlayStation 5 after being available for the Xbox Series X/S along with the PC platform. The real problem here is the fact that this is still going to be a game relatively hard for players to get through. The latest generation of console platforms is still incredibly tough to get while the PC platform is running into its problems when it comes to components being available in the market. With that said, it looks like we may see The Medium eventually hit the PlayStation 5 allowing not only current PS5 owners a chance to play this game, but also being another title to pick up when you do secure yourself a PlayStation 5 console.