The Medium rated for PS5 • Eurogamer.net 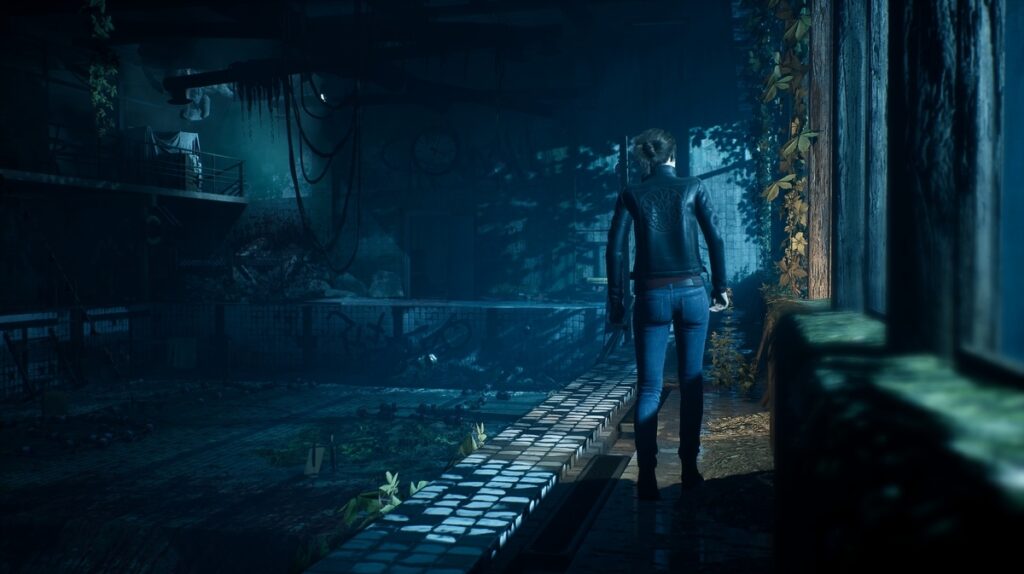 The Medium has been rated for PlayStation 5.

Gematsu spotted The Entertainment Software Rating Board (ESRB) has rated The Medium for PlayStation 5 and Xbox Series (presumably that means Xbox Series X and S).

Bloober Team’s well-received third-person psychological horror game The Medium launched digitally for Xbox Series X and S and PC via Steam and the Microsoft Store in January, as well as via Xbox Game Pass.

“Bloober Team goes back to the classics for possibly its best effort yet,” Vikki Blake said in Eurogamer’s The Medium review.

Koch Media is down as The Medium’s publisher by the ESRB. Koch signed a publishing deal with Bloober Team for physical versions of The Medium and Observer: System Redux in March.

Koch Media is set to hold a livestream as part of Summer Game Fest at 8pm UK time on 11th June.