The next BioShock will be an open-world game 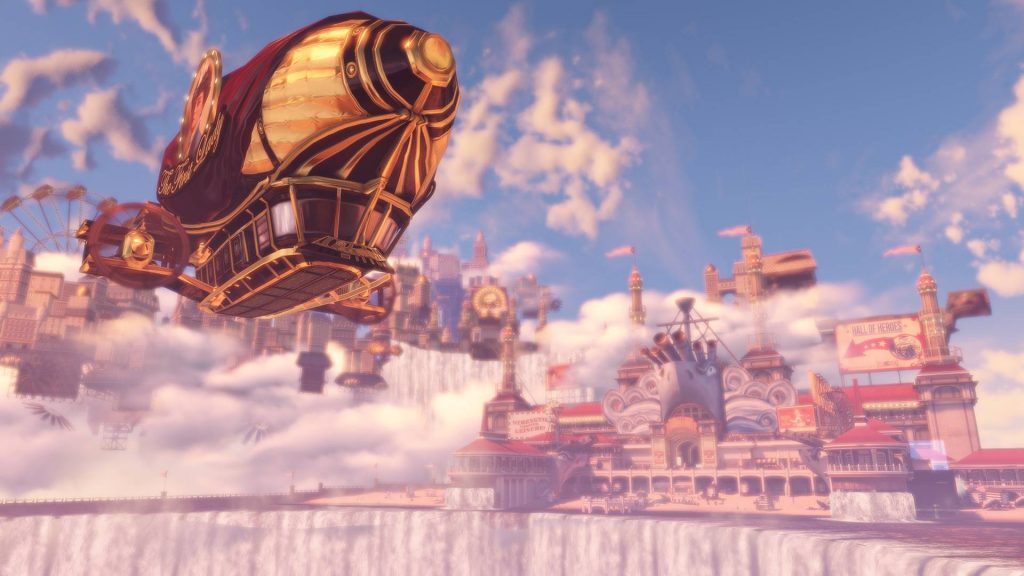 We heard a while back that 2K Games was spinning up a new studio to work on the next entry in the BioShock series, and now some new job listings have provided a few more details about what we can expect when we finally see it. Unlike the BioShock games of the past, the next chapter in the FPS game series will be an open-world game, featuring “character-driven stories” and both primary and secondary missions.

The studio working on the next BioShock game is called Cloud Chamber, and it’s currently hiring for several positions. These include an AI programmer, UI/UX designer, a tools programmer, senior world designer, a senior technical designer, and a senior writer. This last, based in the Montreal office, will be a position responsible for helping to create the narrative content for BioShock 4, and the ad says the studio is looking for someone “who can weave impactful, character-driven stories in an open world setting.”

The senior writer will also be “brainstorming primary and secondary mission content with the design” and helping in “the creation and execution of the core story including the writing of dialogue and other narrative elements as director.” The position reports directly to the project’s lead writer.

Other clues about BioShock 4 can be found in the other job postings. The videogame AI programmer role, for instance, explains that the job will involve developing an “urban crowd system” and “the systemic tribal ecology of a sometimes hostile AI.”

Game designs go through multiple iterations between the initial concepting phase and final release, so everything about BioShock 4 is currently subject to change. That said, it seems clear that Cloud Chamber is planning on something a bit different with the next BioShock – a more open world that’s populated with an AI-driven “ecology” certainly sounds fascinating.