Home » The Original Fallout 3 is Being Recreated by a Fan

The Original Fallout 3 is Being Recreated by a Fan 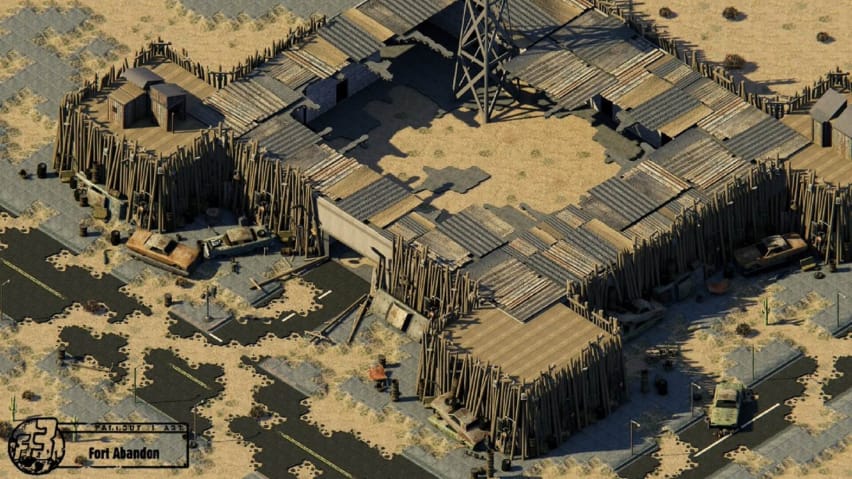 The original Fallout 3 was under development by the famous Black Isle Studios once upon a time all the way back in 2003. They developed such hits such as Fallout, Fallout 2, Planescape Torment, Icewind Dale 1 & 2, and Baldur’s Gate Dark Alliance 2. Bethesda Game Studios of course went on to develop another, incredibly different version of Fallout 3. While it was an excellent title in its own right, fans have always wondered what could have been. Worry not, because a fan is ambitiously looking to recreate the original Fallout 3 the way Black Isle Studios would’ve most likely preferred.

How is that? Well, back in 2007 gameplay of the 2003 tech demo called Van Buren (Black Isle Studios’ codename for Fallout 3) was leaked, as well as “several design documents and game text” for the original Fallout 3.

Want to see the tech demo in action? Check it out below:

Excitingly, Adam Lecko has been working on the project on his own for the last few years now, and has recently implemented his last major technical feature: a working fog of war and Pip Boys’ automap.

That doesn’t mean the project will be arriving anytime soon, as it will be released when it’s done. While there’s no release date or anything suggesting at one, the fact that every major technical feature has been implemented is fairly promising. Should the original Fallout 3 recreation ever be completed, it’ll probably be treated a lot better if it had been released back in the early to mid-2000’s. Nowadays we have AAA titles such as Baldur’s Gate III in the works, which is amazing for a genre that was essentially dead less than a decade ago.

For more information on Adam Lecko’s recreation of the original Fallout 3, stay tuned to TechRaptor for more details.