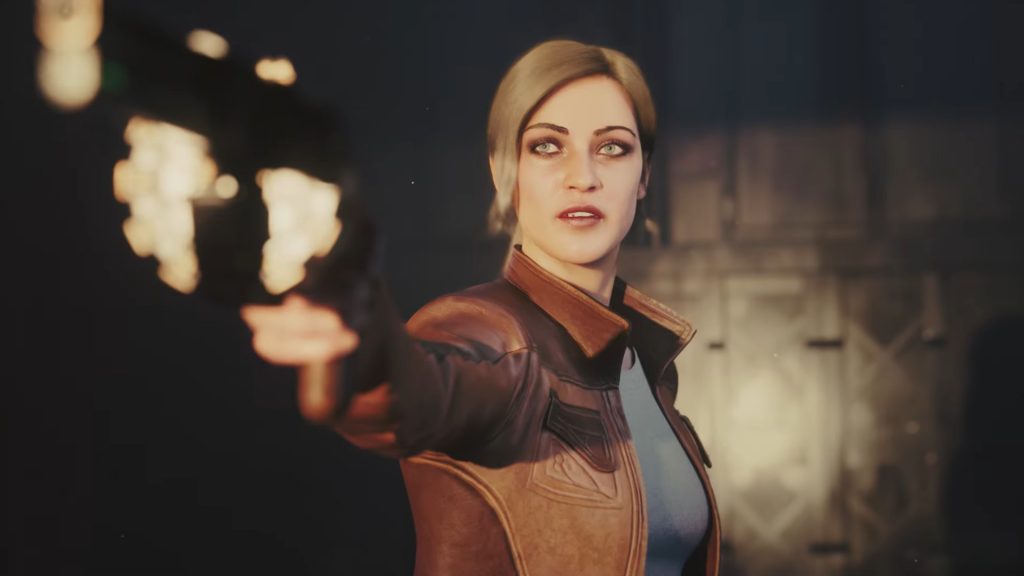 Obsidian’s The Outer Worlds first launched back in October 2019, which may as well be October 1919 for as long ago as it feels. The first of the two DLC expansions, Peril on Gorgon, launched around the game’s first anniversary, but we still hadn’t gotten anything but a title for the second pack. Now, at last, the devs have lifted the veil on Murder on Eridanos.

Murder on Eridanos launches on March 17. (That’s soon!) The expansion will have you working to solve a murder mystery, as you might’ve guessed from the titles. You’ll explore the floating islands of Eridanos using a gadget that’ll let uncover clues for you.

You’ll also be able to find a new science weapon here, plus the expected array of armour and weapon variants. The DLC will increase your level cap by three, and introduce a handful of new, as-yet-unspecified perks and flaws to help build your character.

For more RPG games, you can follow that link.