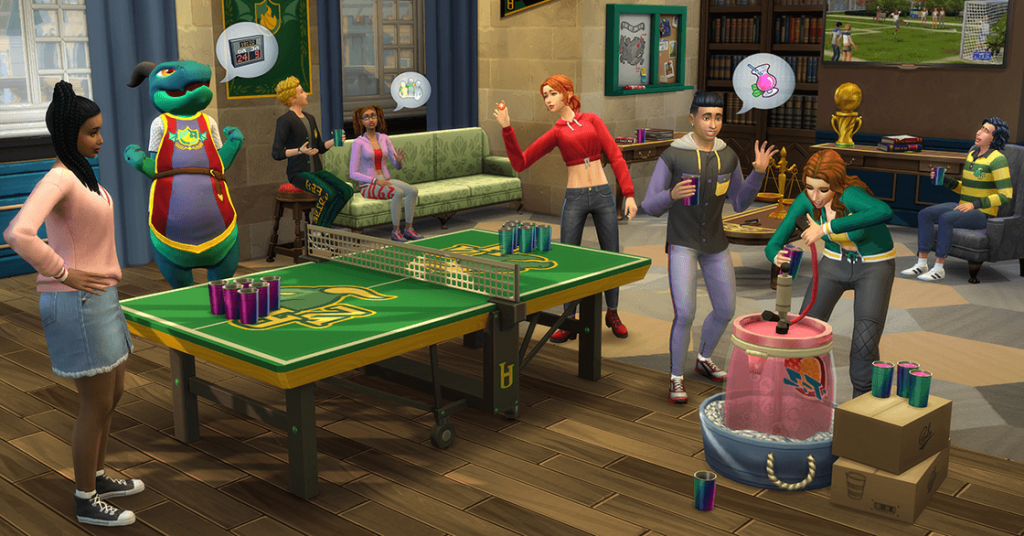 The Sims franchise is massive and ever-growing with every installment released into the marketplace. People can’t get enough of this life simulation video game and while we’re still getting new updates to The Sims 4 to keep players interested, there’s always the anticipation for a big reveal on The Sims 5. Unfortunately, not too many official details have made their way out on the video game quite yet.

While we’re still waiting for some big official announcements, there are The Sims 5 job listings that have sparked some interest online. In particular, there is some wondering if we’ll see The Sims 5 launch with a multiplayer competitive game mode. New job listings were discovered that refer to The Sims 5. In particular, there are talks of an online web service that would support players along with preventing any cheaters. Of course, that could lead to several different aspects with some suggesting that maybe we’re looking at competitive online gameplay.

Maxis, the developers behind The Sims, seems to offer different ideas with each new game and spin-off title. As a result, we could very well see the developers attempt something a bit more competitive with an online game mode to pin Sims against each other. Of course, this is not the first time The Sims has made a big emergence online as there was The Sims Online spin-off game several years ago.

With The Sims Online, players could connect and there was the ability to make an in-game economy. One of the popular functions for gaining money or participating in the economy was renting lands but that was problematic with scammers initially. Perhaps we could see something similar with a lively in-game economy being built up while the developers attempt to keep anyone from rigging the system in their favor. Whatever the case may be, there are a ton of fans for The Sims who are eager to see just what The Sims 5 will offer.