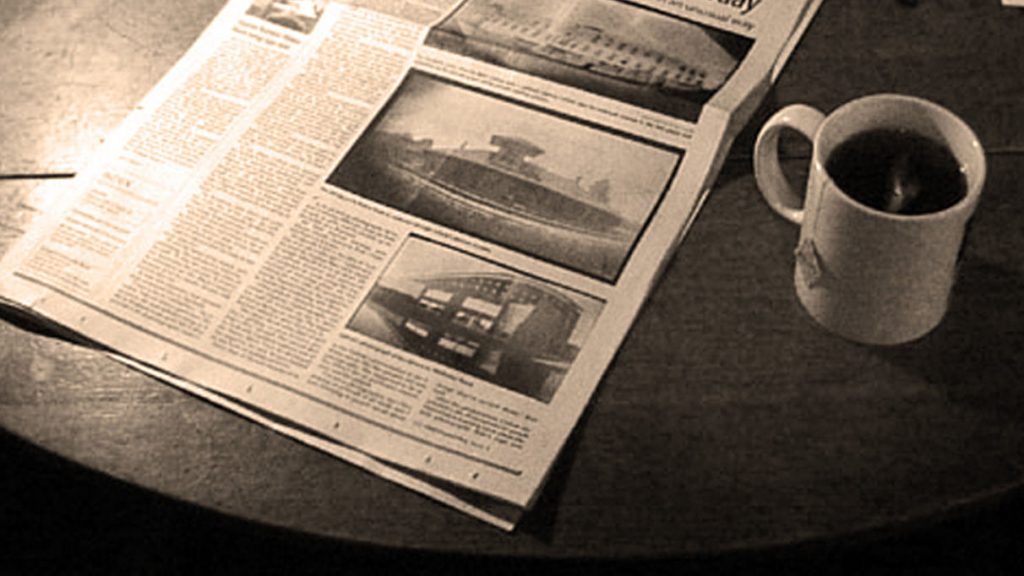 Sundays are for getting vaccinated and feeling the power of Pfizer rush through your veins. Before you stand in line, let’s read this week’s best writing about games.

E3 2021 is finally behind us and over on RPS we rounded up some of our favourites from the show. Also, Colm put together a corker of a video recap for those of you that missed the action. I’ve linked it just below:

Alice B also wrote up a lovely list of all the best demos you should play from the Steam Next Fest. I really like the look of Bear And Breakfast.

My initial analysis of Gummy Cat’s game was that it is about a bed and breakfast run by you, a bear, for other bears (as in the animal species). In fact, you’re a bear running a kind of country cabin retreat akin to a hostel – but I admire the almost pun. You have to build the bedrooms, place the furniture, and gradually upgrade everything so your shower becomes an actual shower and not e.g. a wooden tub with a hose. You’re encouraged to pick up rubbish because that forms a currency to give to a raccoon selling furniture out of a bin. When you speak to a human your answer comes out as bear noises. The demo gives you one of the cabins to work with, and I had a hell of a time with it and will definitely return for the full release later this year.

Nathalie Lawhead wrote about their favourite Bitsy games. I am constantly amazed by people.

For those that don’t know, Bitsy is a game editor for creating tiny stories, words, spaces… I think a good way of describing these games sometimes is to view them as folk tales. They’re not high brow. They don’t have any big budget (by nature they can’t even be that), no frills, no large teams, no way of making a lot of money from them… But they’re easy to share. They’re everywhere and really meaningful to people. Bitsy is as much about community as it is a game development tool.

For The Verge, Kristen Sinclair wrote about the Twitch streamers fighting to keep minority languages alive.

She has partnered with language-learning app Duolingo to bring a little more Gaeilge to the world through her streams, be that through livestreaming Final Fantasy or painting and sketching. However, she believes that minority language Twitch creators like herself can’t be at the forefront of language revival alone. “Too many times do I see people treating people like me, fluent speakers, like their personal teachers or translators, and it’s not fair. I’m not a teacher, I’m just me. I think it’s important that communities don’t rely on one person ever to be a beacon, they need to work together to keep the language alive.”

Over on Vice, Steve Kupferman wrote about the parts seller keeping Atari machines alive. Do not, I repeat, do not waste this man’s time.

“If I don’t hear back from him in three or four days, I get nervous trying to reach out again,” said Steve Maks, an Atari Lynx collector from the Chicago area who has placed orders with Best occasionally over the past 20 years. “It’s like, am I going to get on the ban list? Will I not be able to buy for six months? He’s the only source for some of these parts.”

For Kotaku, Nathan Grayson wrote about the GTA Online player who tried to perform Hamlet in a public lobby to hilarious effect.

“What a piece of work is a man,” he recited as numerous players chattered in the background and bullets whizzed past him, killing others involved in a spontaneous skirmish. “How noble in reason, how infinite in faculty. In form and moving, how express and admirable. In action how like an angel, in apprehension how like a god.”

I thought Katharine’s piece on the best and worst graphics card box art of all time was eye-opening. Huge fan of The Robo Frog.

Music this week is Isaiah Rashad’s “Headshots“. Hazy hip-hop goodness, and Rashad at his best.