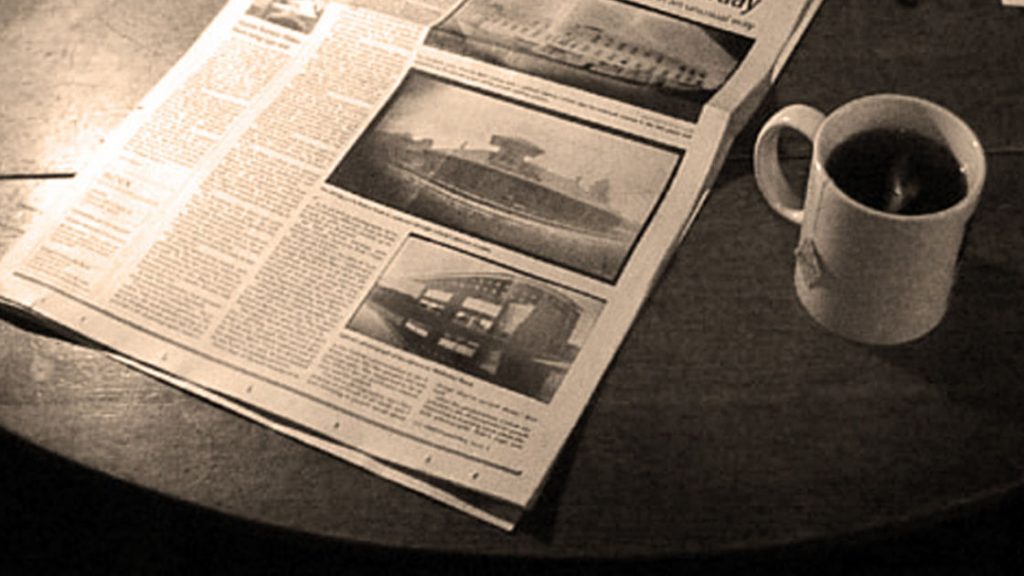 Sundays are for sinking into a scorching hot bath. Before you run the tap, let’s read this week’s best writing about games.

Over on their site, Nathalie Lawhead wrote about generative art and tools, which is when you take something functional and make it into something playful.

Action Painting Pro basically uses player movement to generate art. Messes of color are left behind the player. It uses the theme of a platformer as a jumping board for art (Pun intended. Sorry, I couldn’t help myself)…
There are a few icons on each platform. They shift around so it’s hard to stay on it. There’s a level of challenge which makes the resulting art chaotic. You’re basically chasing after the tool you want as you platform.
When you fall off, it reveals the art that was made.

For Political Orphans, Chris Ladd wrote about something weird happening on Facebook. Not only weird, it’s frightening, to be honest.

That first post generated 21 comments and 59 shares. The second one on the same hyper-twee recipe page generated 1.4 million comments and 35,000 shares. Yes, a question-post invites more engagement than a simple comment, but there’s something else at work here. We’re seeing a rash of posts like this soliciting a kind of engagement that would reveal valuable personal insights. In many cases they’re coming from pages purporting to be “blogs” which in fact are nodes in an “affiliate network.”

Bennett Foddy (of Getting Over It fame) wrote about developing an allergy to the number three as a game designer.

The problem is that, if you play a lot of games, as I do, you can develop an allergy to the number three. At the first hint of three-ness in a game, your eyes can go triangular and everything in the whole experience appears as a three-sided chore. At that moment, I no longer want to skin a single badger, or club a single skeleton, much less journey down the fractal expansion of chores necessary to vanquish the evil wizard. Anywhere I see three of something, it tells me that it wasn’t interesting enough for four repetitions, and that makes me wonder if it was after all interesting enough for two, or even one. Three-ness, in games, is a telltale sign that the designers were anxious about whether their games were long enough (and hence commercial enough), but not confident that their games were interesting enough to support more than three of anything.

For The Indie Game Website, Jeremy Signor wrote about Deltarune and the formulaic fallacy.

At the same time, what this misses is that the formula serves as both a solid foundation to build the rest of Deltarune on, and a standard to which everything in the game is measured against. It gives players something to grab onto as the game whisks you away, but more importantly, it also contrasts strongly against potential surprises. It’s like how painters use contrast to draw the eye to specific elements of a painting. Here it works similarly, where mechanics that heavily diverge from the formula stand out. You wouldn’t think that you’d have to do a Punch-Out-inspired minigame, or a simple area control board game in Deltarune Chapter 2, and yet when you do, it hits harder because it’s such a divergence from what you’ve been conditioned to expect.

For IGN, Joe Skrebels and Simon Cardy made a video on the Wii’s biggest, weirdest legacy being its music.

Music this week is AMBER by Unusual Demont. Here’s the YouTube link and Spotify link. I can’t stop playing this one.