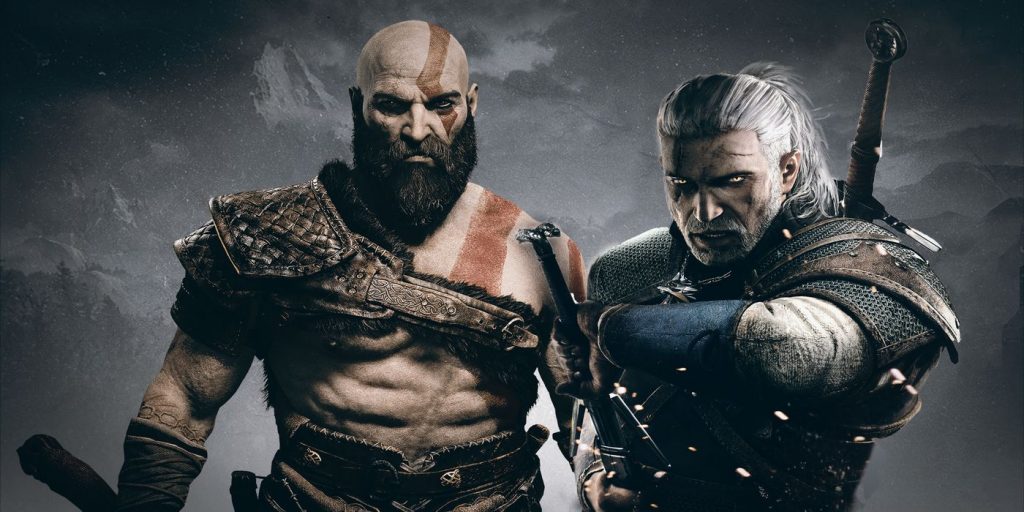 A new mod by Dmitri Games Studio for The Witcher 3: Wild Hunt lets Geralt of Rivia use Kratos’ iconic Leviathan Axe from 2018’s God of War.

The Witcher 3: Wild Hunt launched back in 2015, but has managed to stay as a powerhouse in the RPG genre. The Witcher 3 still has fans steadily developing mods for fellow players, with one of the newest additions being Kratos’ Leviathan Axe from God of War.

God of War (2018) replaced Krato’s iconic chained blades with a more traditional axe, spiced up with some runic inscriptions, ice properties, and the ability for it to fly back to the player’s hands after throwing it. It was a risky move completely changing the mechanics and move set of one of gaming’s most well-known action protagonists, but God of War executed it well and cemented the Leviathan Axe in the series’ iconic arsenal.

Thanks to YouTuber Dmitri Games Studio, Witcher 3 players can now use that same axe. The Witcher 3 allows players to use some weapons other than the standard sword, like maces and axes, but the game doesn’t have any legendary versions of either. The inclusion of the Leviathan Axe, however, changes that. The video posted showcasing the mod shows that the axe occupies the steel sword equipment slot and that it uses the same animations as regular swords in the game, meaning it should be easy for players to grab it since the moves will be familiar.

The axe is a faithful recreation, complete with its wavy shaft and runic inscriptions on the head. While the axe does not bring any ice powers, or the ability to throw it like a boomerang, it looks stylish in Geralt’s acrobatic hands. For any players that want to see it in action, a promotional video does show it off toward the end, with Geralt chopping down a crowd of Witcher 3′s all too familiar bandits.

It’s cool seeing the Leviathan Axe jump into The Witcher 3‘s world, and it is a great treat for the doubtlessly numerous fans of both games. There is a huge amount of content in The Witcher 3, especially with the Hearts of Stone and Blood and Wine expansions that both are large enough to be their own games, but the Leviathan Axe is a great addition that stands out from the rest of the weapons in the game. There is no doubt that The Witcher 3 will continue to keep getting great mods from its community, so fans should be having new content to explore for a while yet.

MORE: 10 Most Breathtaking Locations In The Witcher 3: Wild Hunt