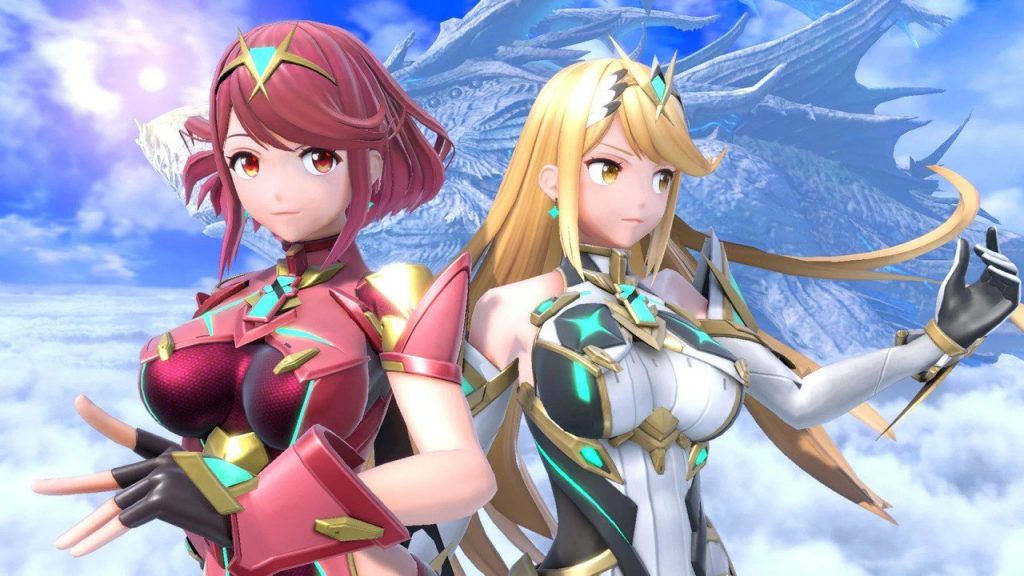 Apart from its recent work on the Mythra and Pyra reveal trailer for Super Smash Bros. Ultimate earlier this year, we’ve not heard much from Xenoblade Chronicles developer Monolith Soft in recent times. We found out it was hiring for the Legend of Zelda series back in 2019 and there’s also been mention of a “new game” over the past year, but we still don’t really know what it’s up to.

Despite this, the Japanese studio has continued to increase its number of employees. In the latest update (via the official company website), it’s been revealed its headcount has gone from 261 employees in December last year to 272, as of this month. Nintendo Enthusiast shared a detailed breakdown of the company’s expansion:

Whatever it is Monolith Soft is working on – it’s likely to be just as big as its past projects. They might even be assisting with the upcoming sequel to The Legend of Zelda: Breath of the Wild. Within this latest studio update, some additional data was shared – revealing 27.6% of company employees are female, 72.4% are men, while the average age is 36 years old.

What do you think we might see next from Monolith Soft? What would you like to see it work on? Leave your thoughts below.