There Are Currently No Plans for A Cyber Shadow Physical Release 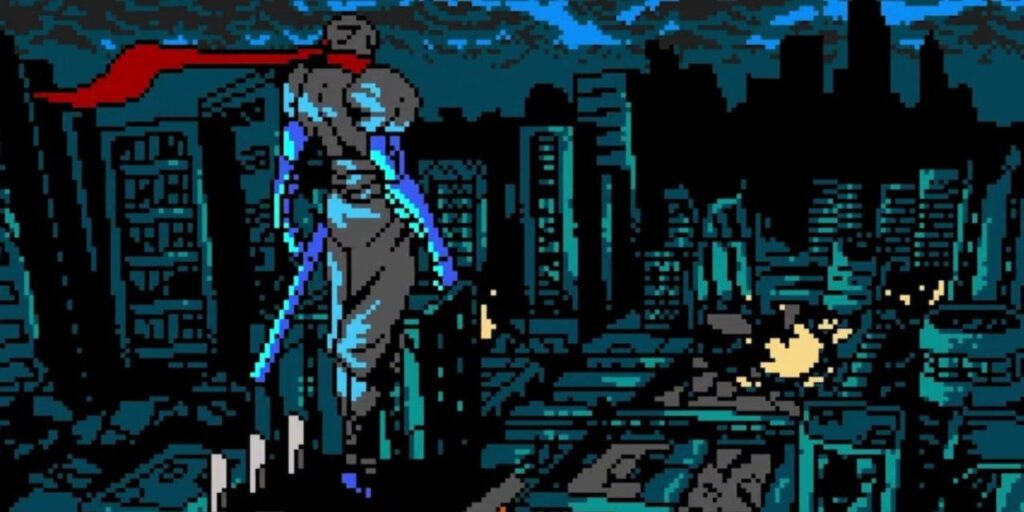 Cyber Shadow developer Aarne Hunziker says there are currently no plans to offer a physical release, though it would be ‘awesome’ to do so.

As indie games have become more prevalent in the industry, so too has the notion that a game can release via digital channels before branching out into physical copies. Eric Barone’s Stardew Valley is one game that received Collector’s Edition with a physical copy well after release, and companies like Limited Run Games are built upon the idea. However, Aarne Hunziker’s Cyber Shadow will not follow that trend, at least right away.

Similar to 2018’s The Messenger, Cyber Shadow is an NES-styled game with Metroidvania elements based on old-school games like Ninja Gaiden. In an interview with ComicBook.com published yesterday, Mechanical Head Games’ creator Hunziker said he worked on the project almost entirely by himself, and that he has been working on it for so long it “has become ingrained in my daily life.”

RELATED: Cyber Shadow is Coming to Switch Thanks to Yacht Club Games

Cyber Shadow is being published by Yacht Club Games, acclaimed developer of 2014’s Kickstarter golden child Shovel Knight, and it will even be compatible with the Shovel Knight Amiibo on Nintendo Switch. Hunziker said working with the publisher has offered him valuable feedback and the freedom to focus purely on development, but while he feels “a physical release would be awesome indeed,” there are no plans “at this time” because he needs some time to rest.

However, Hunziker said this will not be the end of Cyber Shadow, as the first game only represents about 25 percent of the story he imagined. Considering Cyber Shadow was first unveiled in March 2019 and was in development well before that, it remains to be seen how long a sequel might take. Knowing the effort that goes into such a project, Hunziker tells potential indie devs that they should keep going once they’ve started, but “don’t sacrifice your health” in the process.

MORE: The Future of Physical Media in Games