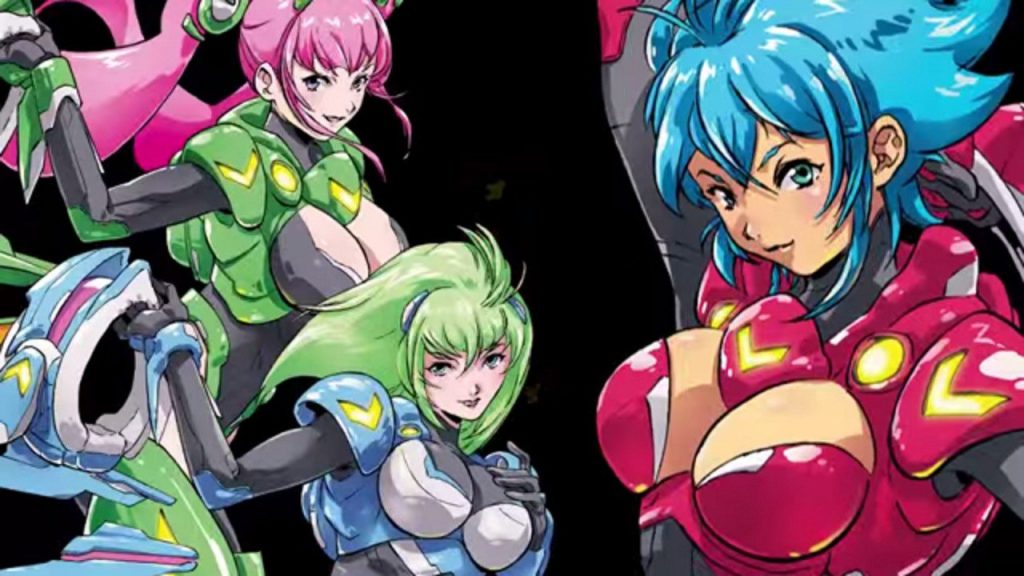 The Neo Geo may be 30 years old now, but the console has enjoyed a pretty healthy lifespan as far as releases are concerned. Sure, SNK abandoned its most famous console quite some time ago, but companies like NG:Dev.Team have been producing software for the console for quite some time, giving us hits like Gunlord, Kraut Buster and Fast Striker.

Gunlord has already made the leap to Switch, and we’ve now got confirmation that another of NG:Dev.Team’s Neo Geo titles, Razion, is coming to Nintendo’s console.

This is especially good news when you consider that the original Neo Geo version of the game sells for exorbitant sums today; there’s a copy currently on eBay which is up for an eye-watering £1,732.16 / $2,403.61.

As you can see from the tweet at the bottom of the page, this isn’t just a digital release, either – just as it did with Gunlord X, NG:Dev.Team has plans to release Razion EX in physical form.

If you’re excited by the news, then be sure to let us know with a comment below.

Thanks to Will Freeman for the tip!