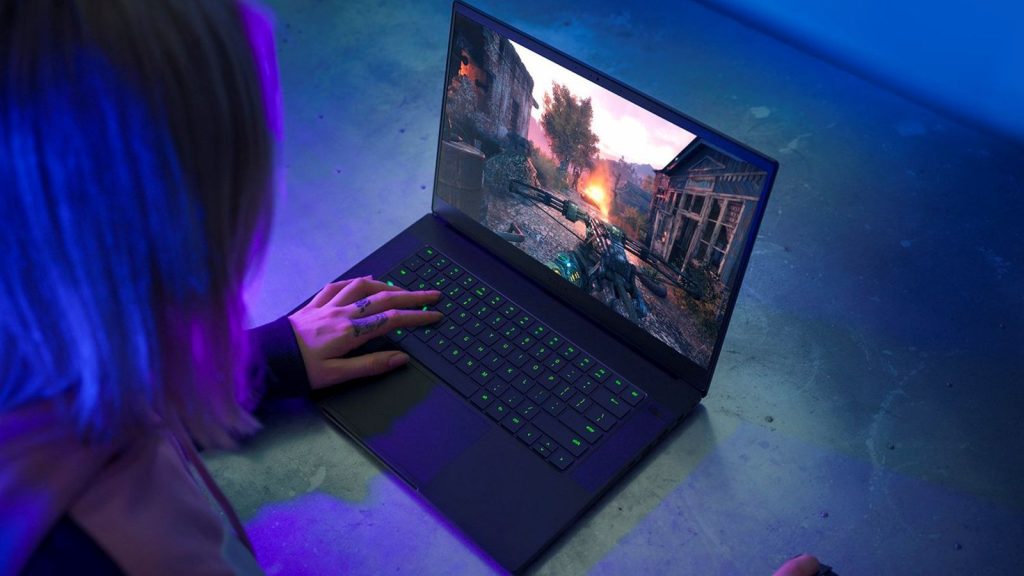 I was toiling away in the Black Friday deal mines when I uncovered one that our US friends might particularly appreciate: a titantic $1400 off the 2020 Razer Blade 15 Advanced. This slimline gaming laptop, complete with a 300Hz IPS display, is now only $1600 – close to half price, which is an even bigger deal when the MSRP is the same as a serviceable used car.


What’s the catch? The closest thing is probably a duo somewhat older components, namely an Intel Core i7-10875H CPU and Nvidia GeForce RTX 2080 Super Max-Q GPU. Even so, that’s still an incredibly potent combination for $1400, and the RTX 2080 Super Max-Q will have no trouble tearing through frames at the display’s native 1080p resolution. Most gaming laptops with this GPU tend to cost upwards of $2000, even with the newer RTX 3000 series laptop GPUs out as well, so the Blade 15 Advanced is already a good deal on those terms.


With a 1TB NVMe SSD as standard, you also won’t need to factor in the cost of a storage upgrade. And, also unlike a lot of high-end gaming laptops, the Blade 15 Advanced isn’t something you’d be embarrassed to pull out on a plane. With the possible exception of Razer’s ever-present snake logo on the lid, this model follows the Blade tradition of simple, tasteful aesthetics, as well as a nicely thin chassis that helps with portability. I’ve used a few different Razer Blade models in my time, and never felt like this commitment to slimness compromised build quality in any way.