Three Reasons Chris Redfield Could Turn Into a Villain 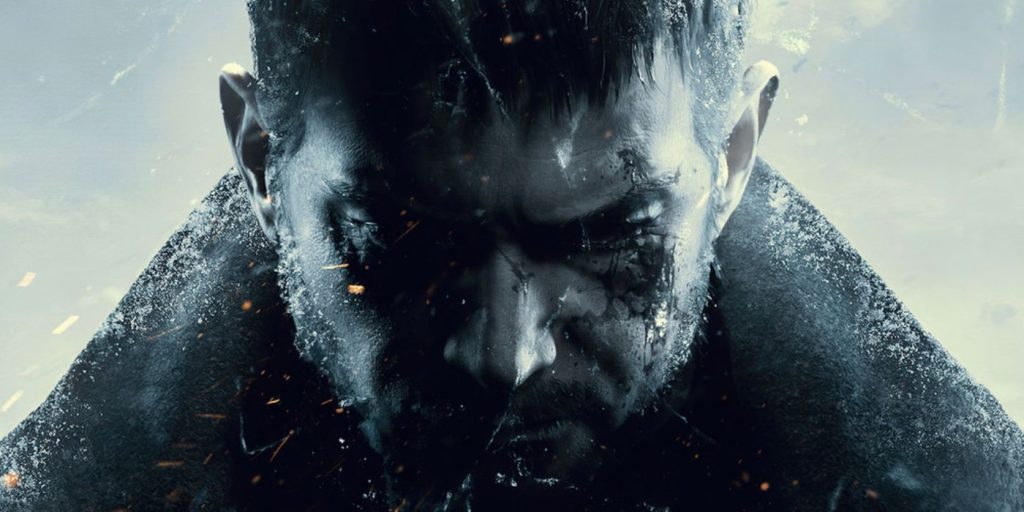 Resident Evil Village keeps teasing Chris Redfield as the bad guy, but there are some likely reasons that would push him over to the dark side.

The hype for Resident Evil Village continues to grow now that its release date is only a few months away. Although details about the upcoming game are becoming clearer given the demo and all the gameplay previews released by Capcom, its main story is a huge mystery. Currently, most of the attention of fans revolves around the new character called Lady Dimetrescu. However, before revealing the popular tall vampire lady, most of the game’s speculation was focused on Chris Redfield.

Ever since Resident Evil Village’s first trailer, many were confused why Chris is being made out as the game’s antagonist. Of course, veteran Resident Evil fans know that Chris has always been the main hero of the series, so many were shocked that he was depicted as the bad guy. Now, assuming that Chris is really the villain in Resident Evil Village, here are the three likeliest reasons for his drastic shift in character. Before anything else, players should note that everything discussed in this article is merely speculation, and is not confirmed by Capcom.

Claire Redfield is in Trouble

One of the most interesting theories revolving around Resident Evil Village is Claire Redfield’s involvement in the game. For the uninitiated, Claire is Chris’s sister and has been fighting the battle against bioterrorism as early as Resident Evil 2. Although Capcom hasn’t confirmed Claire’s involvement in the game, some players believe that she may be one of the vampire women revealed alongside Lady Dimitrescu. Of course, this theory is probably just that. However, assuming that it is true, it’s a valid reason for Chris becoming a villain in Resident Evil Village.

In a previous trailer for Resident Evil Village, Chris is shown terrorizing Ethan Winters. There was also footage showcased by Capcom showing Chris holding a baby that many believe to be Ethan and Mia’s daughter. The latest preview of Resident Evil Village also mentioned a ritual, which is believed to involve Ethan’s daughter. Now, some players speculate that Chris has kidnapped Ethan’s daughter in exchange for Claire, who may have been turned into a vampire. It is possible that Lady Dimitrescu specifically targeted Claire to force Chris to do her dirty bidding. While this theory is highly unlikely, it would explain why Chris has shifted his allegiances.

Another theory as to why Capcom keeps painting Chris as the bad guy in Resident Evil Village is because he is infected by whichever virus/parasite the game will revolve around. It is worth remembering that protagonists getting infected is nothing new to the Resident Evil franchise. In Resident Evil 3, Jill Valentine was infected with the T-Virus, but was cured by Carlos Oliveria before the end of the game. However, in Resident Evil 5, Wesker took advantage of the dormant virus in Jill’s body and placed a mind-control device on her, turning her against Chris. In Resident Evil 4, Leon Kennedy was also infected by Las Plagas but was able to remove it from his body.

With this in mind, it is likely that during the events between Resident Evil 7 and Village, Chris was captured and infected with a virus or parasite. Although Capcom is yet to confirm this, the studio released a cryptic photo of Chris where half of his face resembled a werewolf. This led to many speculating that Chris could be the werewolf creature shown in a previous trailer, strengthening theories that he is infected and under control by the game’s true villains. Resident Evil Village’s first trailer mentioned that “his story would come to a close,” which could mean that Chris will not be able to overcome his infection.

He is Undercover to Expose The Real Bad Guy

Lastly, there is reason to believe that Chris is merely pretending to be a bad guy to expose Resident Evil Village’s true villain. Given his long history of being on the good side, it is unlikely that Chris would turn to the dark side for no reason. It is worth remembering that in Resident Evil 7, fans were surprised to see Chris working for Blue Umbrella instead of the BSAA. In the Not a Hero DLC, Chris revealed that he was hesitant to cooperate with Blue Umbrella.

Resident Evil Village is releasing on May 7, 2021, for PC, PlayStation 4, PlayStation 5, Xbox One, and Xbox Series consoles.

MORE: Why The Japanese Version of Resident Evil Village Will Be Different From North America and Europe

Gothic Remake To Be Worked On By New Studio Alkimia Interactive

Ramon is a writer for GameRant and an avid gamer since the era of the original PlayStation. Ramon has been captivated with video games and the way it serves as an escape from real life. His love for gaming transcends genres as he enjoys playing Stardew Valley as much as Resident Evil. When not attached to a controller, you can find him hammering away at a keyboard in hopes of sharing his voice with the gaming community. Ramon also likes to live his best life by watching funny videos on YouTube. You can follow him on Twitter @ramonhara.