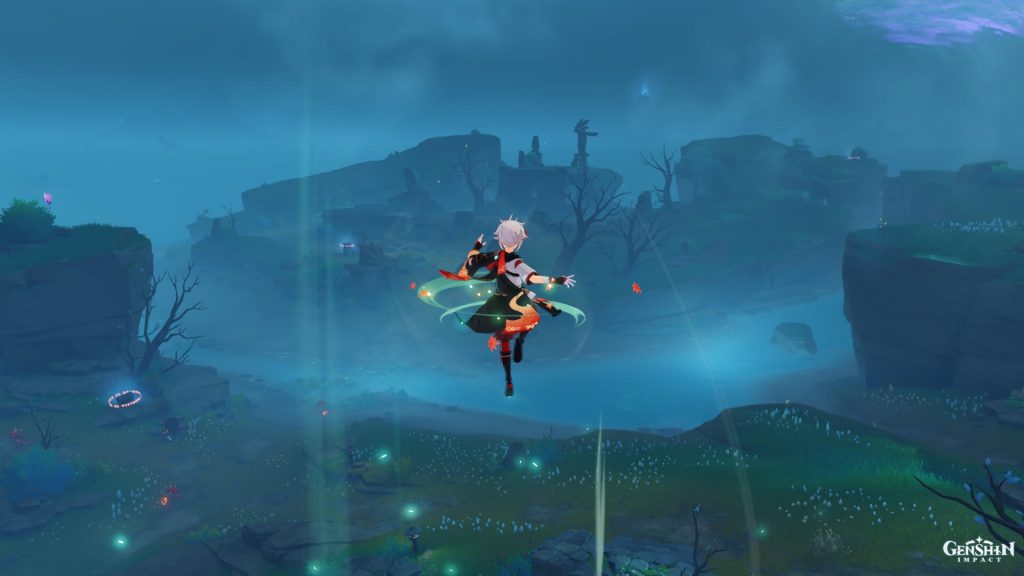 After meeting Ruu and going to the ceremonial site, you’re told that you need to visit three more locations on Tsurumi Island. Chirai Shrine happens to be one of those areas. Here’s our Genshin Impact Through the Mists quest guide to help you with the Chirai Shrine perch offering.

The Chirai Shrine perch offering in Genshin Impact is at the northeastern section of Tsurumi Island. The road is treacherous, but you should eventually see the ruins in the distance. The ancient tree is all the way at the far end. Talk to Ruu and his friend, then interact with the tree to spawn the feathers.

This is at the bottom of the ruined shrine.

From where the previous feather was, just go a bit to the southwest. You should see a Relay Stone puzzle. You can grab the feather here. 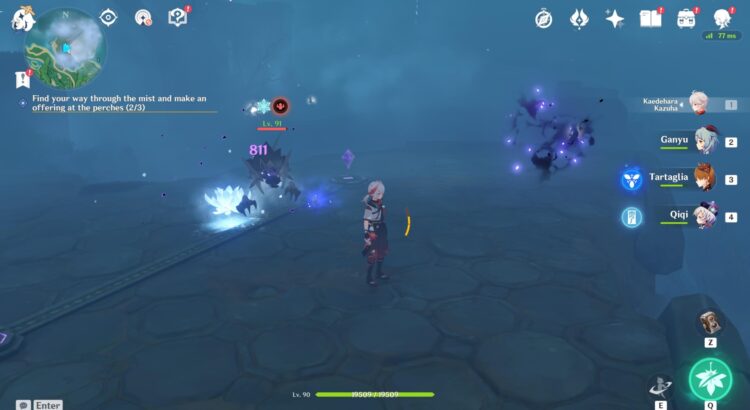 You’ll first see this one on a ridge near the tree. As soon as you get close to it, it’ll float away. Use the phase gate and follow it to the opposite ridge. It will float away again and rest on the ground. 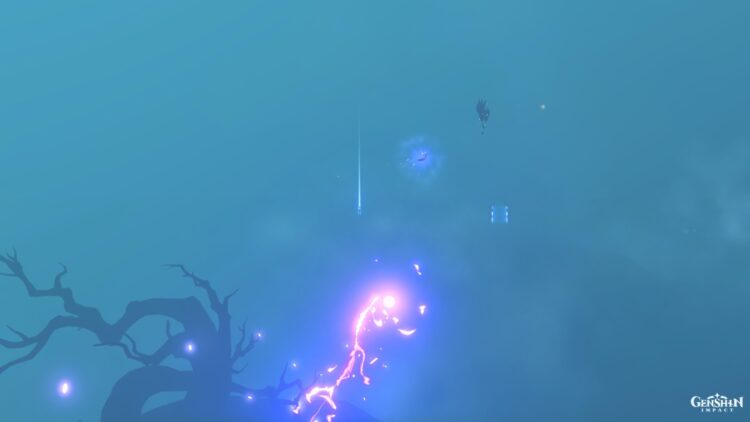 After collecting all three feathers, return to the tree and interact with it. Talk to Ruu to complete the Chirai Shrine perch offering in Genshin Impact. Don’t forget to finish the requirements in Autake Plains and Shirikoro Peak as well.

Note: Assuming that this is the third and final location that you need to do, you can return to the ceremonial shrine in central Tsurumi Island. Just pick up the “Maushiro” object on the ground, then go back and talk to Kama near the Statue of the Seven/Waverider Waypoint. He’ll take you back to Ritou, and you can fast travel to Inazuma City to speak with Sumida. This will conclude Genshin Impact‘s Through the Mists world quest. 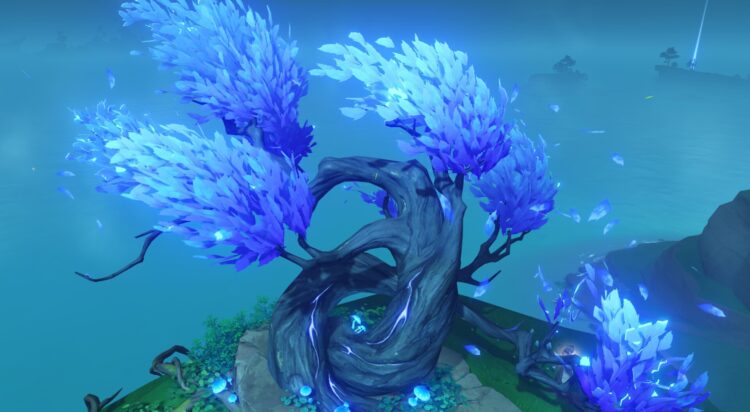