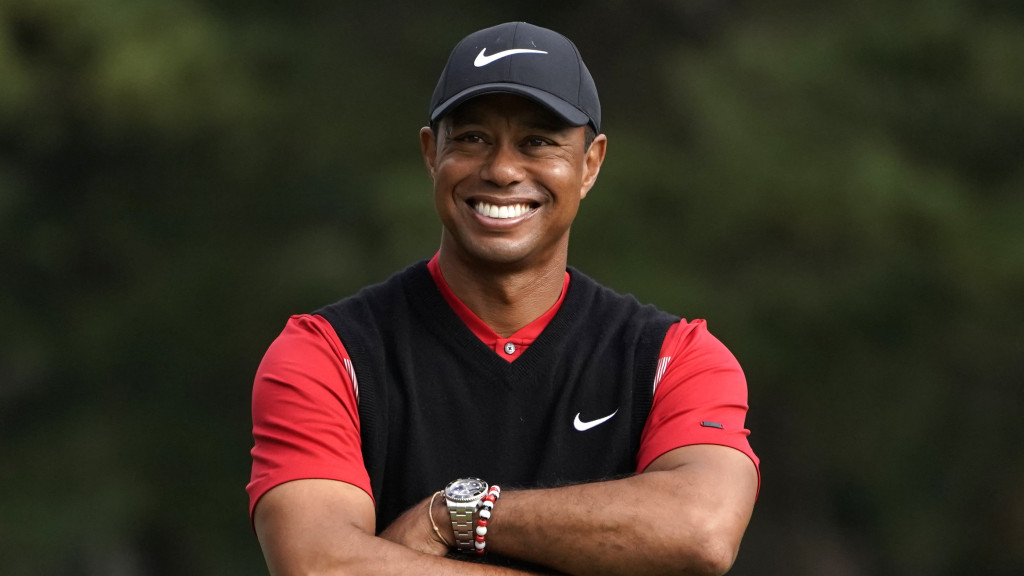 Legendary golfer Tiger Woods is stepping back on the virtual links.

Woods inked an exclusive, multiyear deal with Take-Two Interactive’s 2K to appear in the company’s PGA Tour golf video games and also serve as a consultant. It marks Woods’ return to the video game world after an eight-year absence.

News of the pact comes less than a month after Woods was seriously injured in a car accident in Los Angeles, raising questions about his return to the pro-golf circuit.

Woods, in a statement that Take-Two said he made in January 2021 prior to the crash, said: “I am looking forward to making my return to the video game landscape, and with 2K and HB Studios, I’ve found the right partners to make it happen. I’m honored to take part in this opportunity and look forward to sharing my expertise and insights as we build the future of golf video games together.”

In addition to the deal with Woods, 2K announced it reached an agreement to acquire privately held HB Studios Multimedia, developers of PGA Tour 2K21, as well as the Golf Club franchise. The acquisition is expected to close before the end of March. Financial terms of the deals were not disclosed.

“In golf, there is no bigger icon than Tiger Woods. Like the rest of the world, we were saddened to hear of his recent accident, and we wish him a full and smooth recovery,” 2K president David Ismailer said in announcing the deal. “We have been eager to announce our partnership with Tiger, whose legendary career has transcended the sport.”

Woods’ partnership with 2K includes rights for his name and likeness to appear exclusively in the PGA Tour 2K franchise, as well as any other golf games published by 2K during the partnership term. Woods previously had a deal with video-game giant Electronic Arts and was featured in EA’s PGA Tour videogame titles between 1998 and 2013.

With 2K, Woods will “play an active role in the video game landscape” as an executive director and consultant for the PGA Tour series. In addition, 2K will partner with Woods’ TGR Foundation, which provides STEM curricula and college-access programs to underserved students.

Woods’ resume includes 15 major championship wins; 82 PGA Tour victories; and 11-time recipient of the PGA Tour Player of the Year honor. He has the lowest career scoring average and is tied for the most career wins in PGA Tour history.

Under its takeover by 2K, Nova Scotia-based HB Studios will join Visual Concepts, Firaxis Games, Hangar 13, Cat Daddy Games, Cloud Chamber and 31st Union as a wholly owned studio. HB Studios’ Lunenburg studio location will be retained as part of the acquisition for use as the head office for Take-Two Interactive Canada.