TimtheTatman May Not Be Allowed to Game With Dr Disrespect, Even Off-Stream 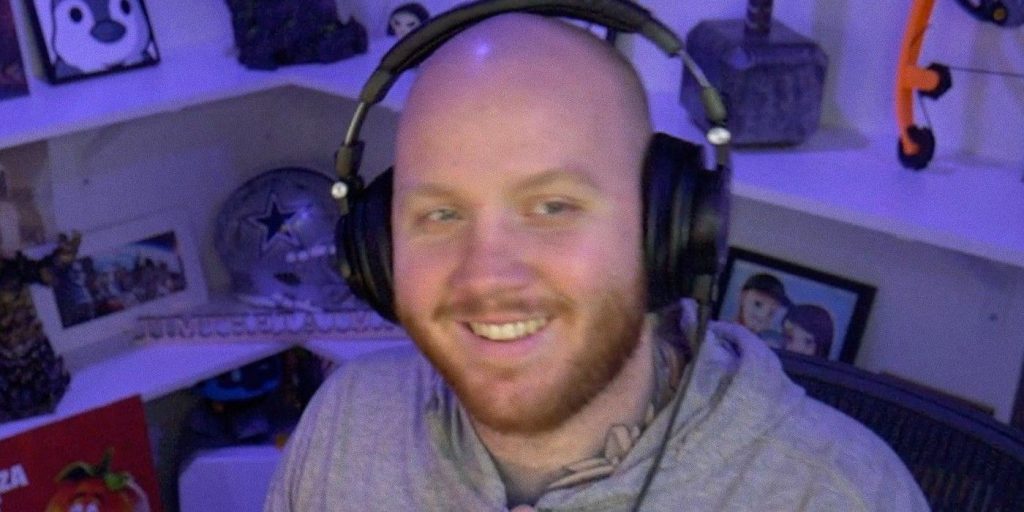 During a recent Twitch broadcast, popular streamer TimtheTitman suggests that he isn’t even allowed to play games with Dr Disrespect off-stream.

Guy “Dr Disrespect” Beahm was banned from Twitch last year and many fans are still questioning why. Some of Beahm’s friends and former colleagues want to play games with him, but apparently, that may be more difficult than fans think.

On April 14, popular Twitch streamer TimtheTatman was discussing the Dr Disrespect ban when a fan asked whether or not he’s considered gaming with the Doc off-stream. TimtheTatman shocked his audience when he revealed that there are complications preventing him from playing games with Dr Disrespect, even when he isn’t broadcasting.

RELATED: Twitch Streamer Loses Millions of Followers, But They Were Just Bots

When the Dr Disrespect issue was brought up in Twitch chat, TimtheTatman emotionally rolled his eyes and said “I don’t think I can. Stupid.” TimtheTatman didn’t confirm why he doesn’t believe he can play games with Doc off-stream, but it may be due to Twitch rules for partnered streamers. Beyond simply being former colleagues, Dr Disrespect and TimtheTatman are friends that are still in contact with each other despite the complications. Dr Disrespect has been streaming exclusively on YouTube since his Twitch ban, and he insists that he doesn’t know why he was banned.

Twitch’s moderation and safety guidelines claim that banned streamers cannot be in the same channel as someone like TimtheTatman, but apparently, the rules extend beyond broadcasting with banned streamers like Dr Disrespect. Many fans in TimtheTatman’s stream have seen him play with Doc in the past prior to his Twitch ban, but it looks like they won’t be seeing the two team up anytime soon, despite TimtheTatman admitting the chemistry between them.

Call of Duty voice actor Jeff Leach recently suggested that Dr Disrespect was using a potentially false offer from Mixer as leverage during contract negotiations with Twitch on the DanAllenGaming YouTube channel, which could be what led to the ban if true.

Considering nobody knows what went down between Twitch and Dr Disrespect, except for people at Twitch and the Doc himself, everything is considered conjecture at this point. Although it’s understandable that Twitch wouldn’t want a big streamer like TimtheTatman broadcasting while playing games and being on coms with Dr Disrespect, it’s less understandable why he can’t play games with his friend off-stream. TimtheTatman remains a popular streamer on Twitch, while Dr Disrespect is gaining traction on YouTube, but fans may never see them play together again.

Dr Disrespect has released a memoir since being banned on Twitch, in which he doesn’t reveal details on the ban, but it’s likely that the truth will be revealed eventually. If TimtheTatman knows what went down between Twitch and Dr Disrespect, he’s doing a good job keeping the secret between them. The DanAllenGaming YouTube video with Jeff Leach has been taken down, which just makes fans ask more questions.

Destiny 2: How to Get Icefall Mantle Exotic